The event is 17 October
Part of: Nordanå Teater

With seriousness, humour and warmth, Hans Caldaras leads his audience into the history of the Romans, which is still unknown to many, but which is part of Sweden's history.

His captivating portrayal of being forced to live as a refugee in his Sweden in the form of discrimination, exclusion and racial abuse does not leave him unmoved, and which for many becomes a lasting impression and guidance in life.

Hans Caldaras is an artist, writer, speaker, debater and expert on issues of human rights, diversity, discrimination, intolerance, exclusion and racism. In 2002 his critically acclaimed autobiography "In the Eyes of the Viewer" was published. Hans is also committed to the situation of the vulnerable EU citizens, the "beggars" in his home countries and in this country.

In 2016, Hans Caldaras was awarded the newly established "Katarina Taikon Prize" by the City of Stockholm and the Council of the Council for Human Rights with motivation:"For His long struggle against racism, antiziganism and social injustice, and for his solid work on popular education."

In collaboration with Bilda

ENG: With seriousness, humor and warmth, Hans Caldaras leads his audience into the history of the Romans, which is still unknown to many, but which is part of Sweden's history. In Swedish. 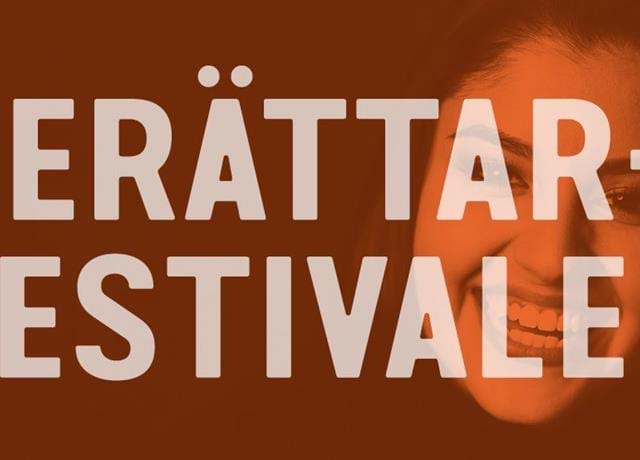 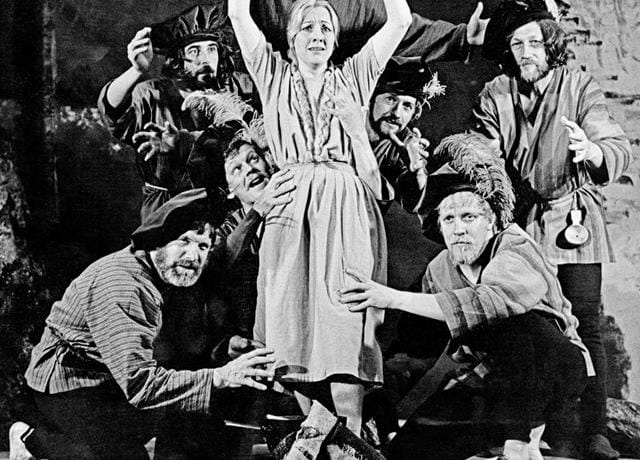 The Finnfors robbers are going again

|Translated by Google translation| Here the story is told how a documented event in 1524 around eight robbers from N...
Events 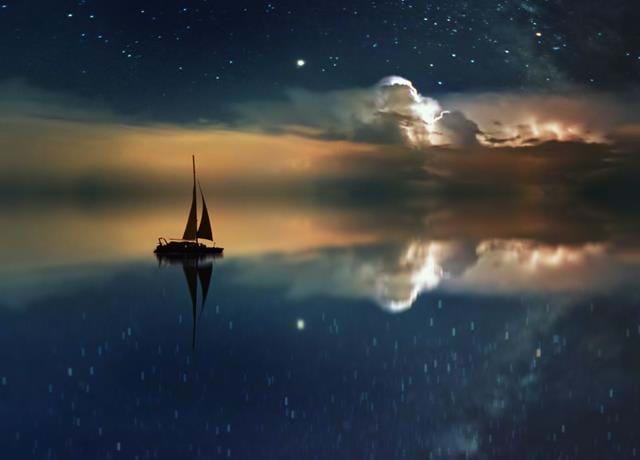 We would sail around the world

|Translated by Google translation| A storytelling performance based on Anna Sundström Lindmark's book We would sail ...
Events 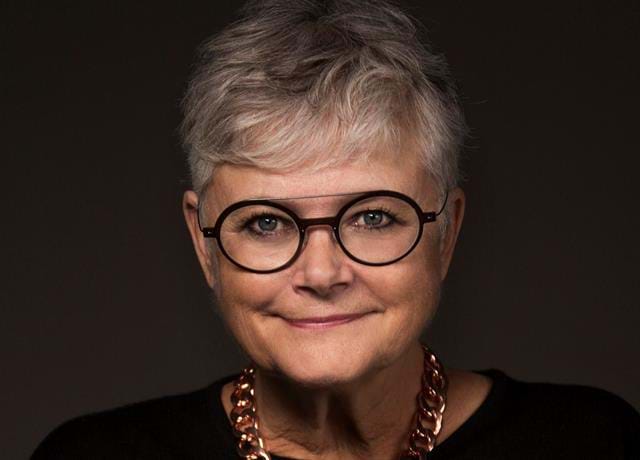 |Translated by Google translation| Film and conversation about telling based on archive material.
Events 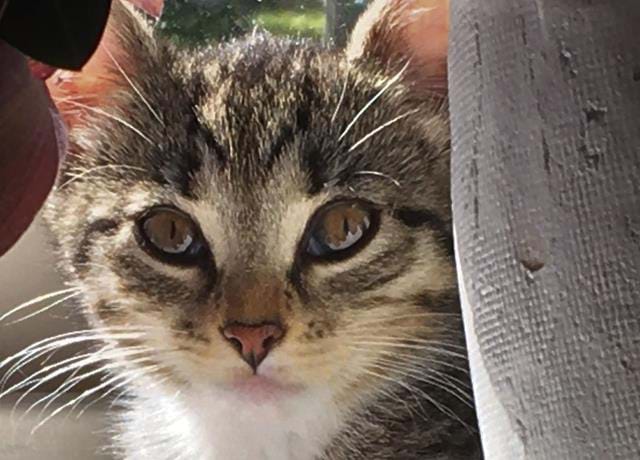 Animals we met and remember.

|Translated by Google translation| Some we meet only once, others participate in our lives. They affect us in many d...
Events 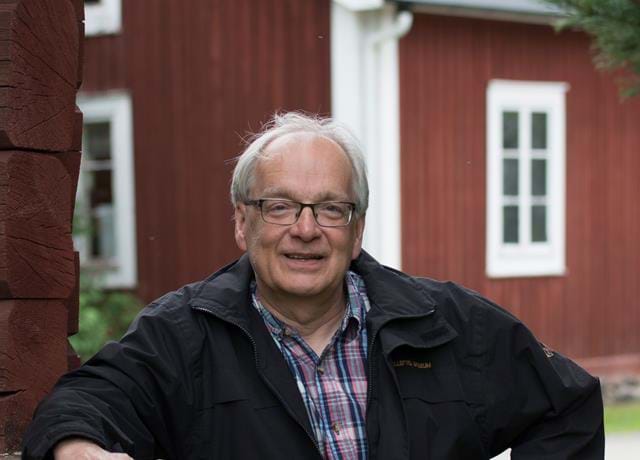 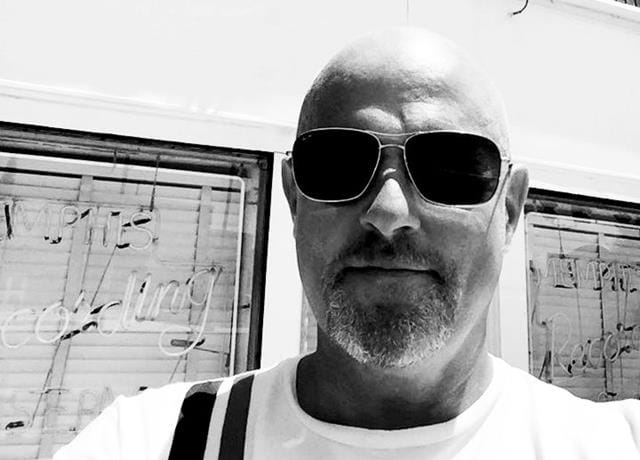 Småstaden, the soil for the perfect rock song 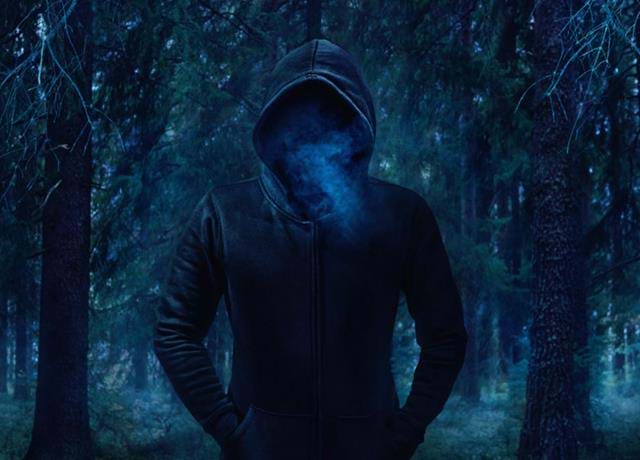 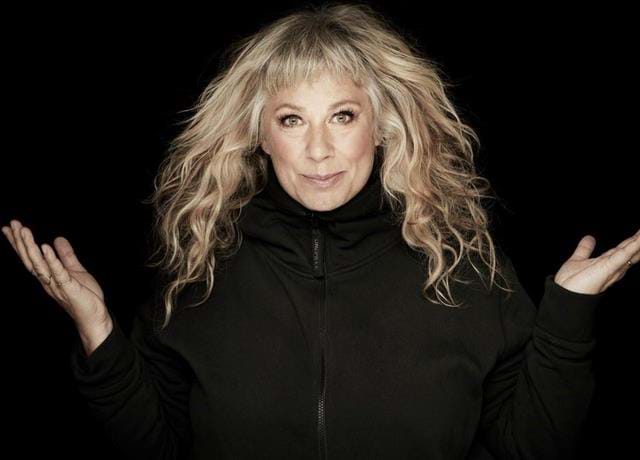 |Translated by Google translation| Stina Wollter participates with narrative lectures and music together with her hu...
Events 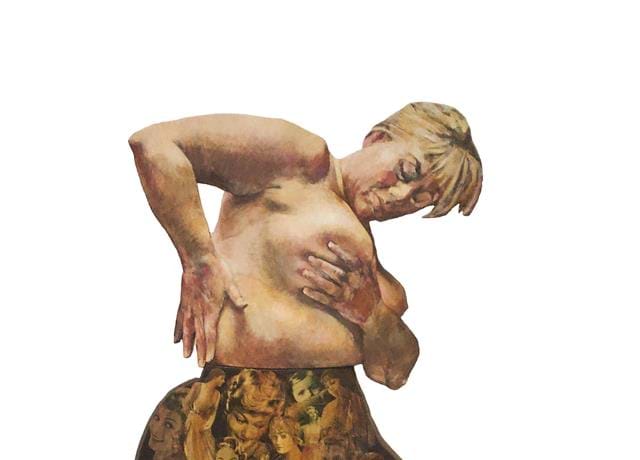 It concerns me - conversation with Stina Wollter 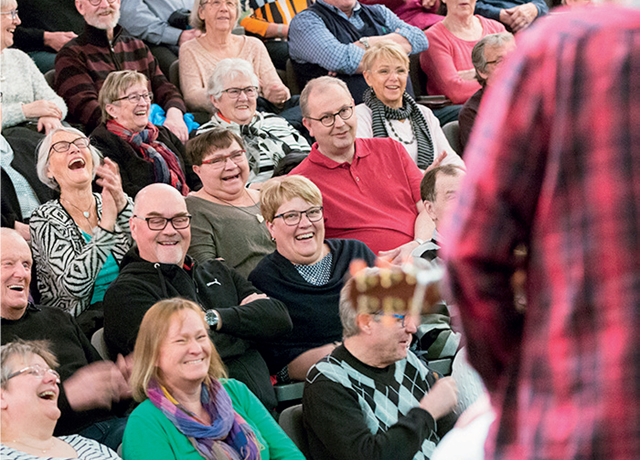 |Translated by Google translation| Preserve, cultivate and enrich are the museum's mission. This applies to objects,...