The event is 3 July
Part of: Stadsfesten Skellefteå

Cara’s first release “Here” grabbed the world’s attention when it garnered over 500,000 streams on Soundcloud in its first week, going on to become Spotify’s Most Viral Song of 2015 selling over 3 million copies.

Her multi-platinum #1 hit single,“ Scars to Your Beautiful” is Cara’s gut-wrenching take on female identity, on body image and on deleterious behaviours in the name of beauty. “Stay” her #1 hit with Zedd has sold over 2 million copies and has been called the “Song of the Summer”.

On top of her 2018 Grammy win, she was also awarded an MTV EMA for Best World Stage Performance following the release of her released her highly anticipated sophomore album THE PAINS OF GROWING.

Alessia spent much of 2019 touring the world alongside fellow Canadian, Shawn Mendes. Between playing sold-out stadium shows, Cara flew her producer out on tour to write and recorded 6 new songs inspired by her experiences travelling the world with friends.

2019 Summer EP was released on the final date of the tour, September 6th!

So we welcome Alessia to Skellefteå and Stadsfesten July 3 -2020!

During the bright summer evenings and nights, Skellefteå is transformed into a city that never sleeps.
1JULY -  JULY

Stadsfesten in Skellefteå is one of northern Swedens biggest summer events and attracts every year between 90.000-100.000 visitors during the five days. At the beginning of July central Skellefteå is filled with different kind of music, food from around the world, shows, market, Tivoli and much more. 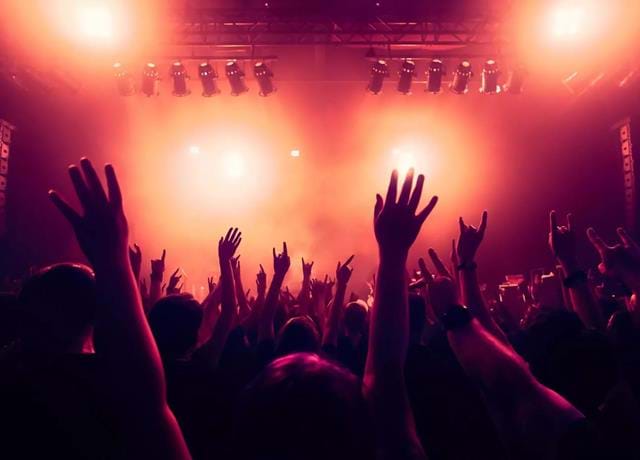 One of northern Swedens biggest summer events and attracts every year between 90.000-100.000 visitors during the five...
Events 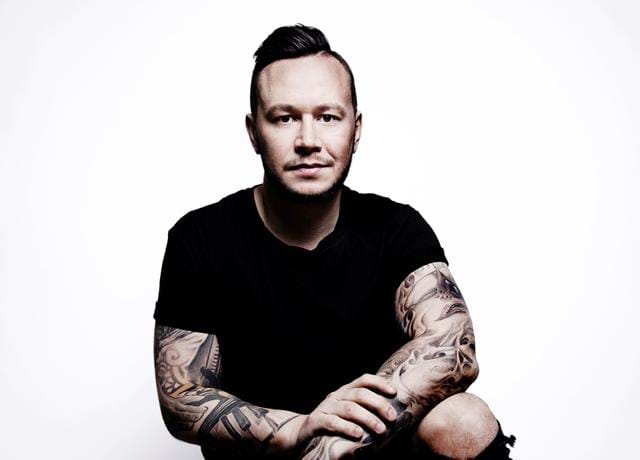 When Spotify compiled which Swedish artists played the most globally between 2008 and 2018, Mike Perry ended up in th...