Photographer: Patrick Degerman
The event is 3 - 27 March
Part of: Västerbottensteatern

Västerbottensteatern turns 40 years old and it will be celebrated with a stunning anniversary revue!
Most of the theater's staff are busy moving into the new culture house and the actors have been given free rein.
What are they going to invent now? Gunnar has taken on the task of both writing and directing, but does he get the others on his visions? And how will Mattias succeed as a set designer, when he does not know the difference between centimeters and inches? Does Sonja have time for both protection rounds, sound checks, prompts and acting? And if all goes well - can Simeon save it all with an improvisation, or at least a little song?

That and much more we get an answer on the 18th of November when the Theater Spectacle goes to premiere.
In the first act, the audience is invited to a chaotic "open rehearsal" and a revealing insight into the work behind the scenes. In the second act, we unleash a thundering anniversary revue and a tributeto theater, art and audiences. An evening filled with humor, reflection, song and lust-filled nostalgia. 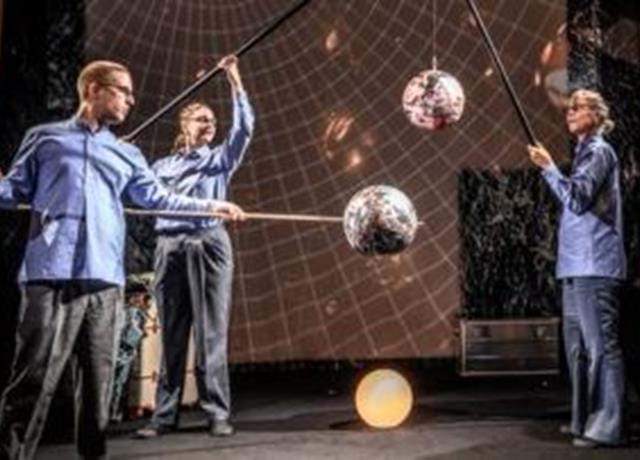 The world according to Rosling

As the first theater ever, Norrbottensteatern sets up Hans Rosling's life and world of thought! The world according t...
Events 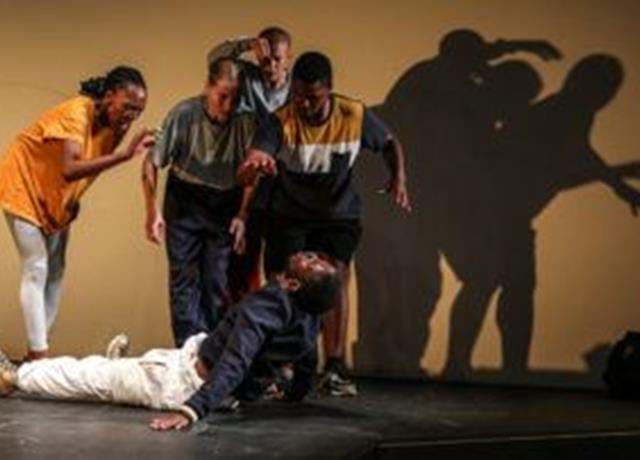 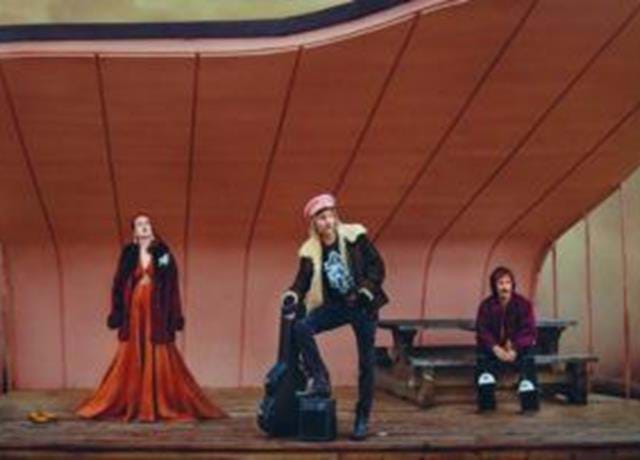 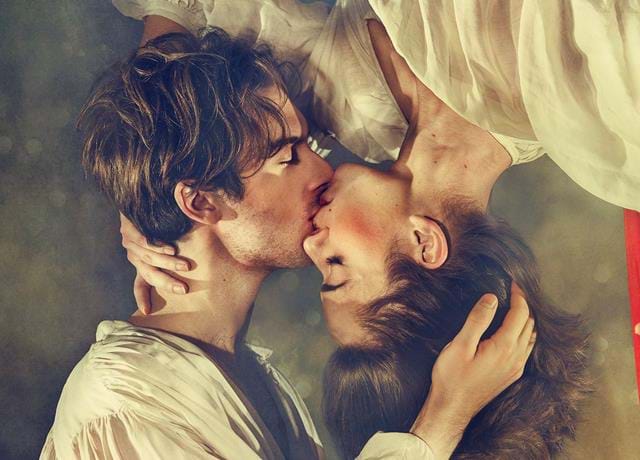