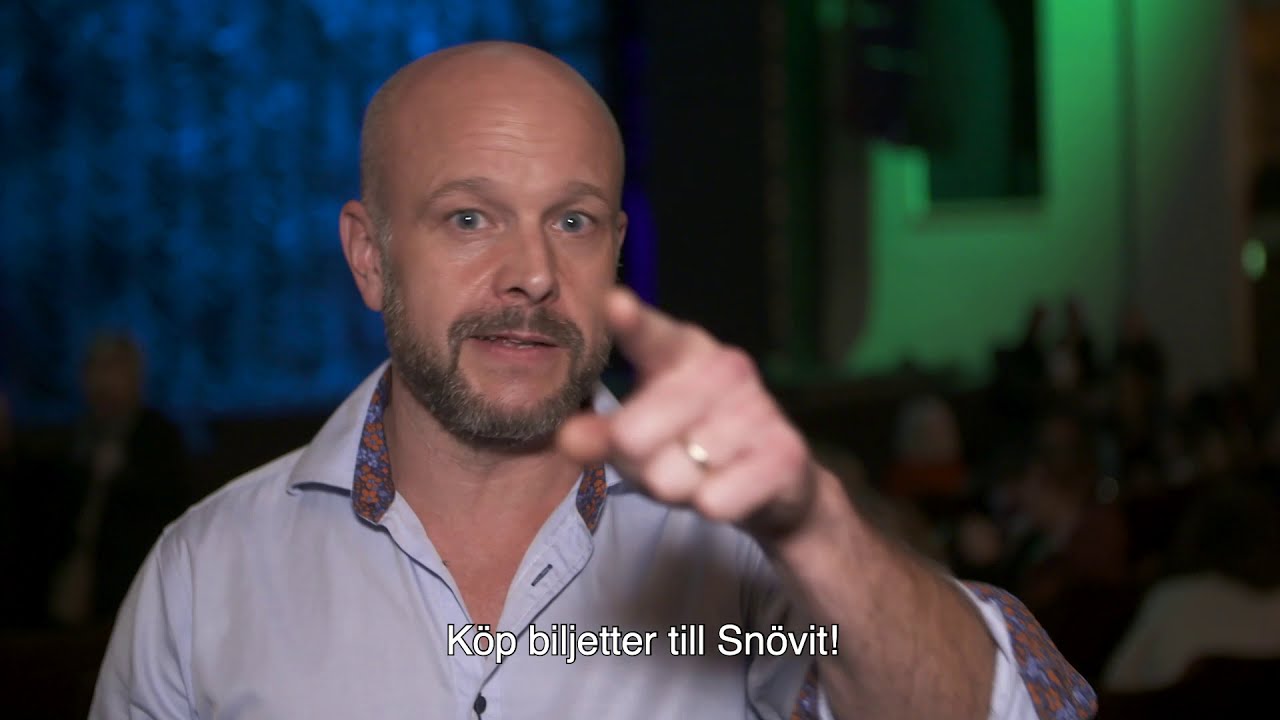 In the autumn of 2021, the acclaimed performance Snövit - the Musical takes the big stage at Sara kulturhus. The musical, which will be played three times during 18-19 September 2021, will be the first family musical to be performed in the house after the opening and will invite the Skellefteå audience to song, laughter and humor.

- We are happy to be able to offer such a popular and appreciated musical for an audience of all ages, says Sara kulturhus program manager Sofia Andersson Lundberg. The fact that the performance is played in Skellefteå, shortly after the premiere at Göta Lejon in Stockholm, is also proof that Sara Kulturhus can meet the need for larger productions and that Skellefteå is an interesting destination.

This is the third time that the producers Dröse & Nornberg put on the popular tale of Snow White in musical form. 130,000 visitors around the country have already seen the classic story, which has been reworked into a more modern version of the saga with a large ensemble,lavish clothes and imaginative scenography. The performance also includes captivating music from classical musical ballads to rock, happy jazz and house. It is an emotional roller coaster, where grief meets laughter and drama meets show. In Snövit - the Musical, the turns are really taken out, with great drive and flowing humor.

- Our ambition is for the audience to see more musicals, at least twice a year, where Snövit - the Musical is first out. In the long run, we also hope that the audience will experience more international productions. Skellefteå is growing and we want to show that the breadth of our events does the same, both for residents and visitors to the region, concludes Sofia Andersson Lundberg, program manager at Sara kulturhus.

Tickets for Snövit - the Musical will be released on Friday 4 December on www.ticketmaster.se 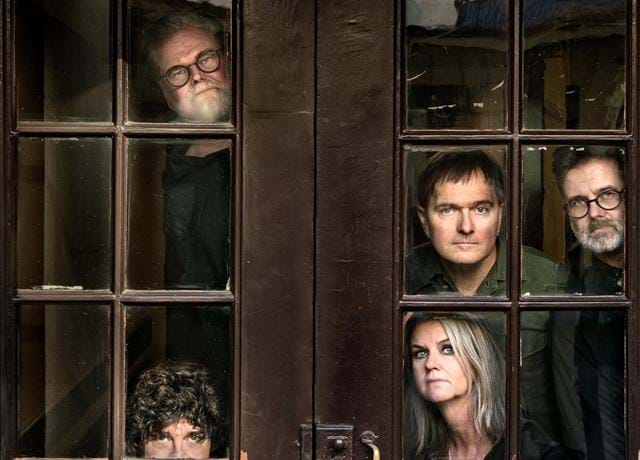 THE WANNADIES RETURNS TO THE STAGE, WITH A CONCERT AT SARA KULTURHUS!
Events 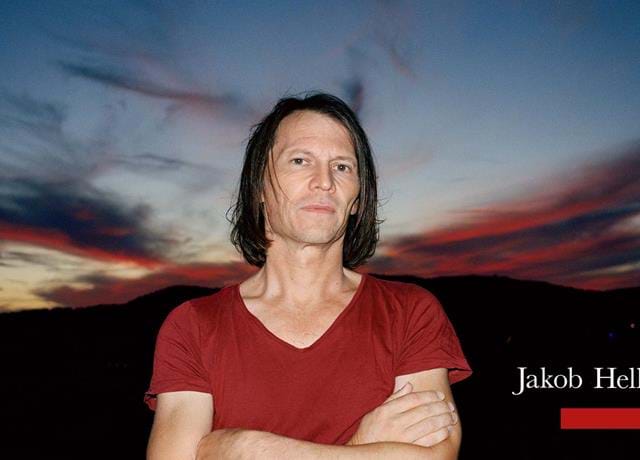 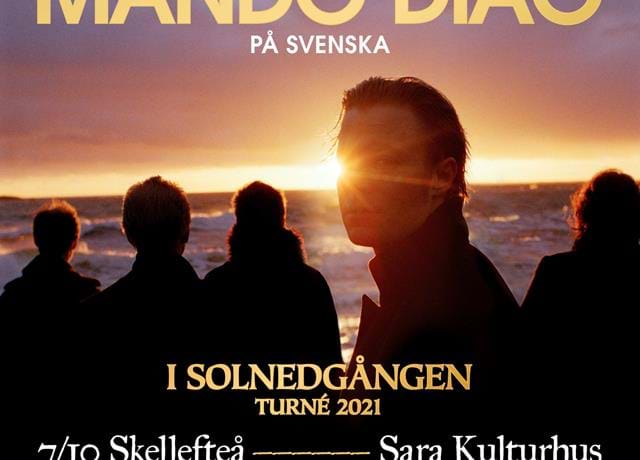 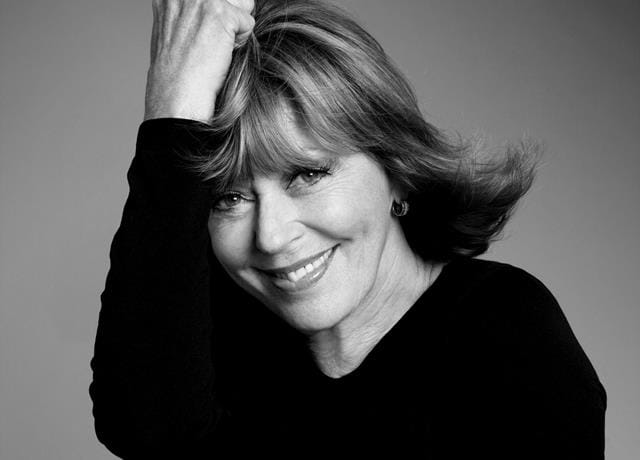