The event is 19 October
Part of: Nordanåteatern

The Finnfors robbers are going again

Here the story is told how a documented event in 1524 around eight robbers from Norway later became a real robbery story with violence, sorcery, abducted grass girl and escape on a ski.

The story has become both novels, theater, comic book, picture book and even folk music performance, all told in their own way, where myth, documented events and folk tales are mixed. So what is the "truth" and can it be found in the archives?

Ulf Lundström, local historian at Skellefteå Museum, and Anneli Rundström Karlsson, archive educator at the Folk Movement Archive in Västerbotten on Nordanå, try to uncover facts and fiction about one of Skellefteå's most mythical events. 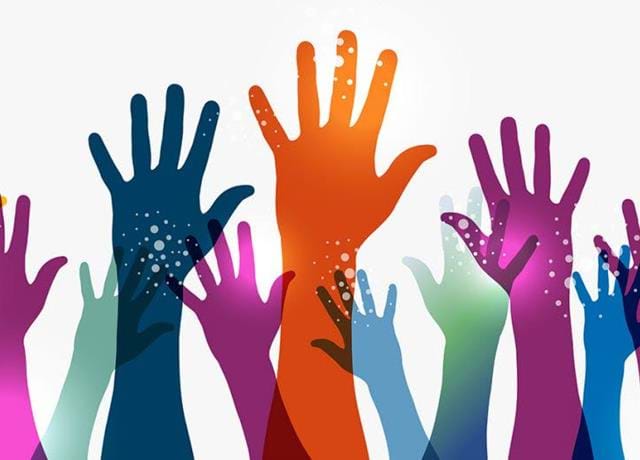 Democracy Week opens with a bouquet of speeches and music.
Events 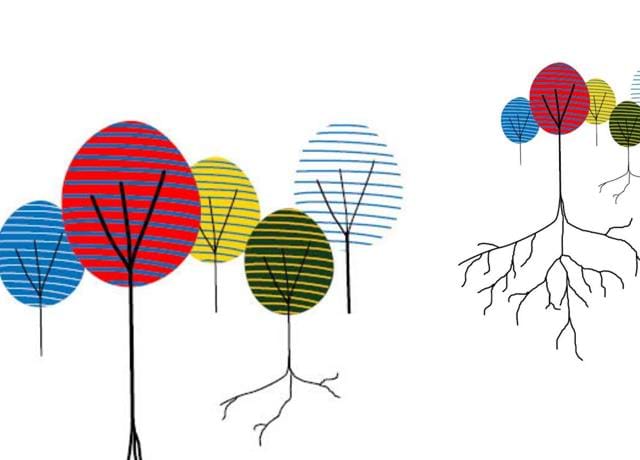 A lecture on children and young people's right to their identity.
Events 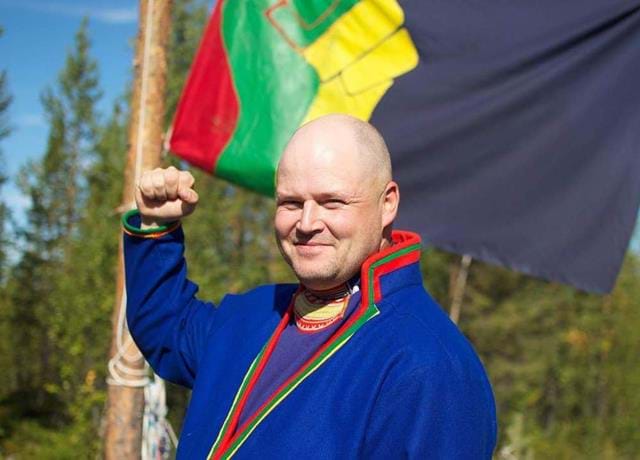 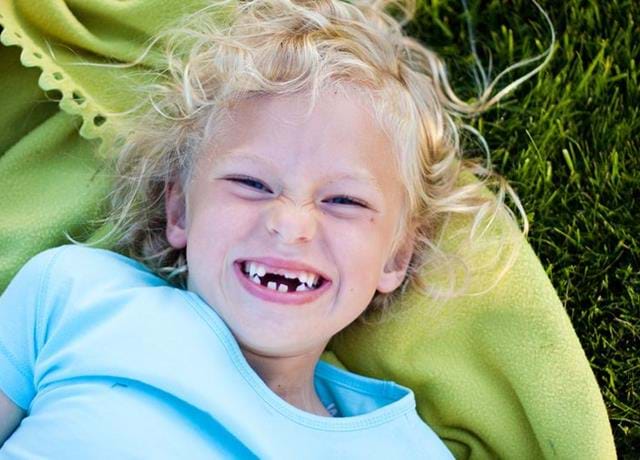 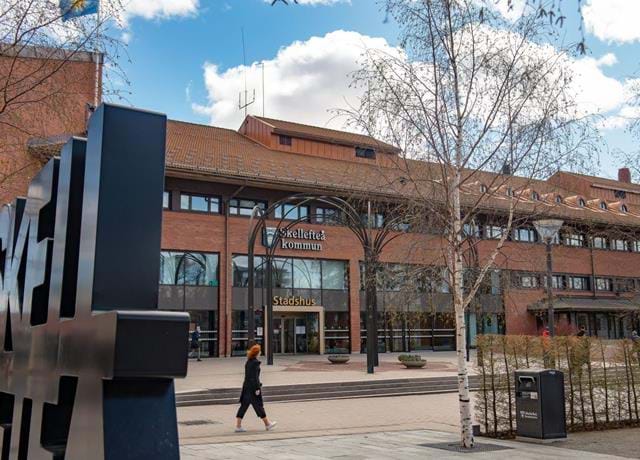 In the corridors of power: a panel discussion with Skellefteå's women in politics

This conversation explores what it means to be a woman in politics today. Malin Rönnblom, professor of political scie...
Events 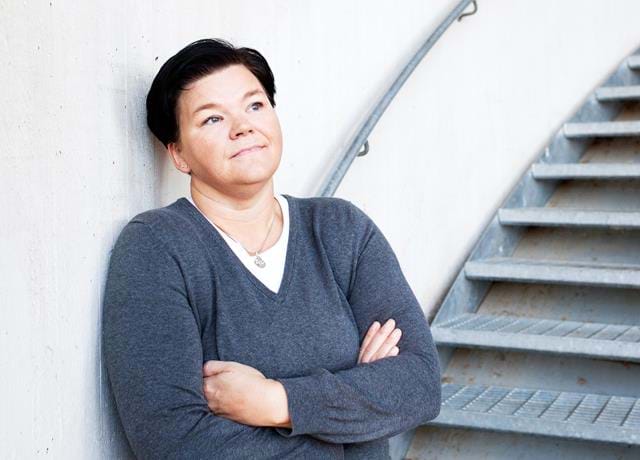 Democracy today is often described as threatened from the right, but what does this mean, and for how long has this t...
Events 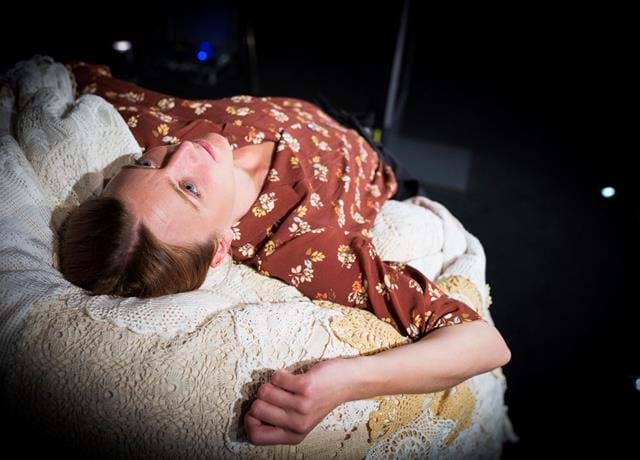 A performance about everyday life. About feminization and superpowers. For fighting spirit and survival, tears and l...
Events 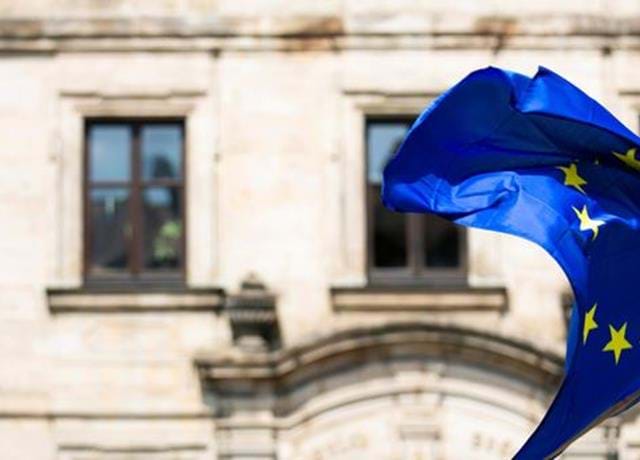 In defense of democracy! - Threats and opportunities in the new Europe

In the eyes of many, the threats to democracy are becoming increasingly apparent. This lecture will focus on the curr...
Events 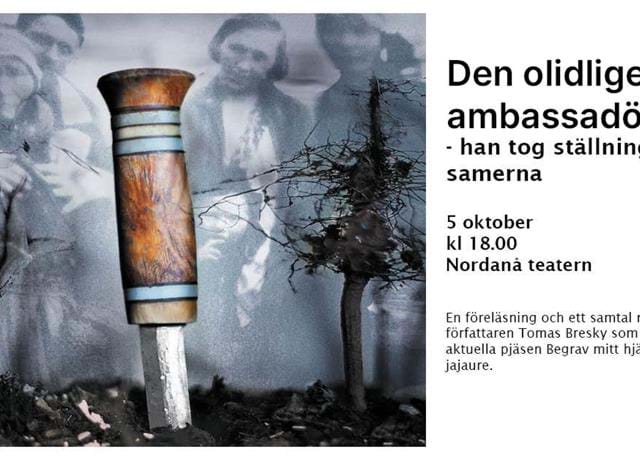 The insufferable ambassador - he took a stand for the Sami

A lecture and a conversation with the author Tomas Bresky who wrote the current play Bury My Heart at Udtjajaure.
Events 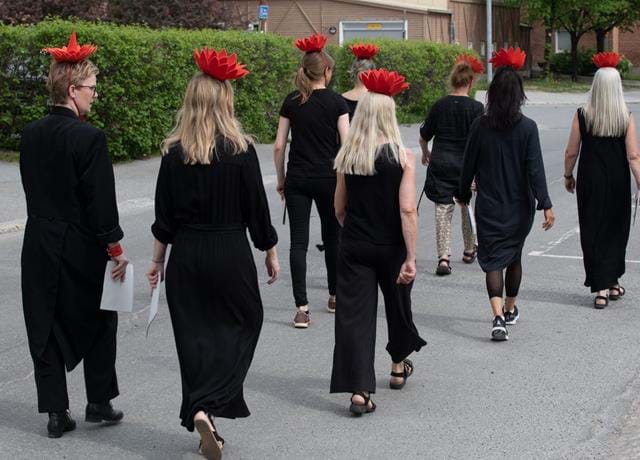 A protest performance in democracy and Sara Lidman's name.
Events 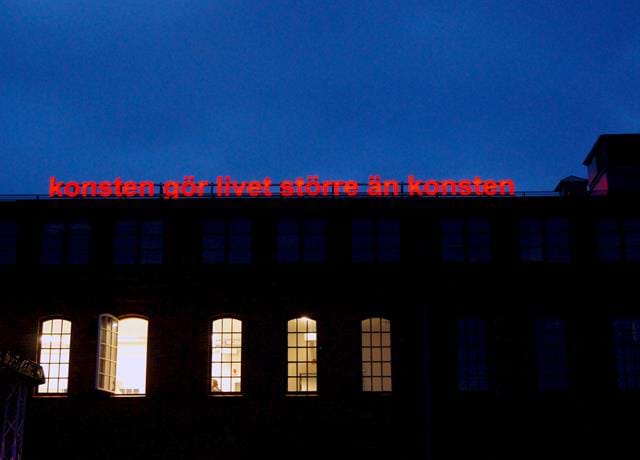 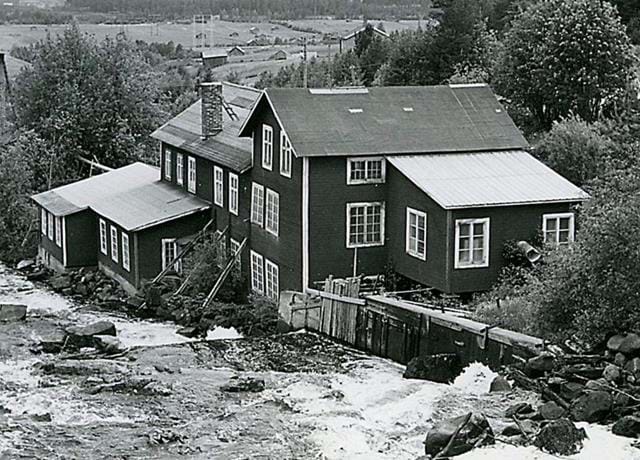 Included in the Storytelling Festival In Sweden there are many places with strange and seemingly inexplicable names.
Events 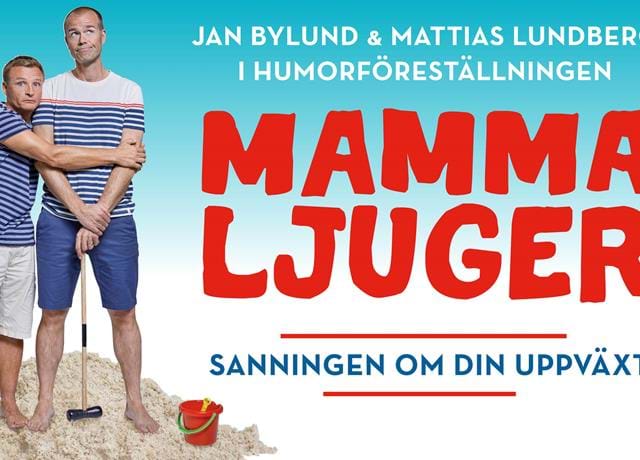 Mom Lies - the truth about your upbringing

Comedian Jan Bylund and Psychologist Mattias Lundberg are back on stage after the smash hit with The Happy Pessimist....
Events 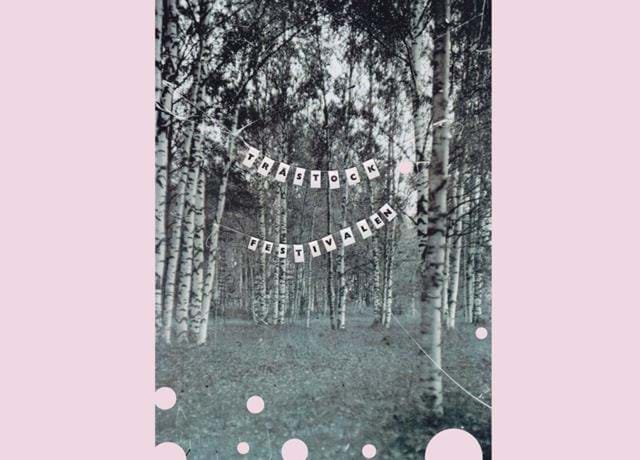 Trästocksfestivalen - geekiness and nostalgia. The talk

This is part of the Storytelling Festival A musical conversation with the founders of the now 30-year-old Trästock ...
Events

From the outside, they are the perfect couple with a perfect family. But then one night the man's ex-girlfriend shows...
Events 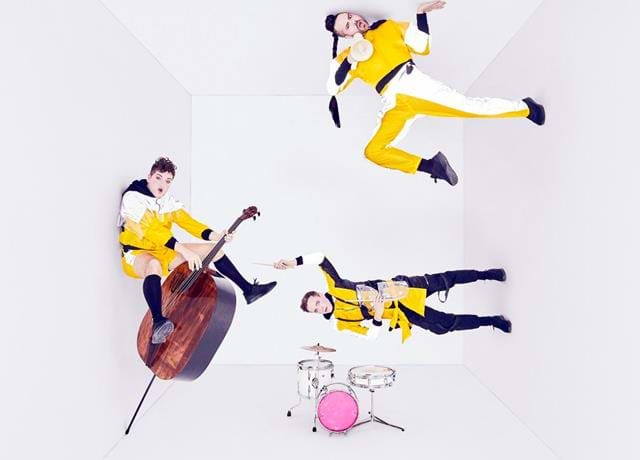 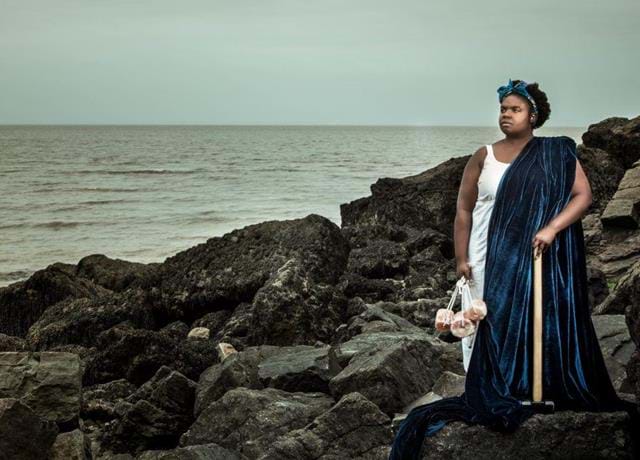 A narrative performance about oppression and slavery that many people have been affected by through the history of th...