The event is 29 September
Part of: Stage 1, Sara Kulturhus

Per Andersson has been seen as one of Sweden's most beloved and energetic comedians in TV programs such as Grotesco and Parliament and major stage productions such as Book of Mormon and ART. It is already official that he is staging his newly written one-man revue Räkhäst at Lorensbergsteatern. Now it is clear that it will also be taken on a nationwide tour, with a total of 55 performances around the country.

Per Andersson is for many best known as one of the front figures in the award-winning comedy collective Grotesco. With an inexhaustible energy and fingertip-sensitive audacity as his perhaps foremost signs, he has over the years both entertained and upset in productions for both big and small - from everything between the role as the whole of Sweden's Santa in the 2019 Christmas calendar - to the infamous sketch number "Kuk i hatt" .

This year he has been successful in Diggiloo and together with Pernilla Wahlgren as host of the Melodifestivalen and recently Göta kanal 4 was recorded, where Per Andersson plays the lead role with Eva Röse, Tomas von Brömssen and Dilan Gwyn, among others.

Last year, it became official that Per and his newly written one-man revue Räkhäst take the stage at Lorensbergsteatern in Gothenburg. Now it is also clear that Per Andersson and Räkhäst will embark on a nationwide tour with a total of 55 playing opportunities, with a longer stop at Rival in Stockholm, from December 2021 to November 2022.

- Räkhäst is a one-man revue in my brain. I found a note I had written when I was 10 years old, and on it was just Räkhäst. I have no idea what it came from or what I was thinking, but I liked the word. Now I look forward to riding räkhästen with sketches, music and wild whims and exploring what the word means. To be able to do it together with people all over Sweden feels super fun, says Per Andersson

It's a one - man revue in my brain and now everyone can take part in it. - Sketches, music and whimsy and fun to ride out on a shrimp horse. I have no idea what that means, but that's what we, along with music and sketches and wild whims, will find out during the evening.

In Räkhäst we get an insight into Per Andersson's brain - with all that it entails. We will be thrown straight into his world of thought and tossed between crazy characters, sketches, couplets and wild whims through a first-class humor cavalcade.

Anna Vnuk directs Räkhäst and the script is written together with Rikard Ulvshammar and Håkan Johnsson. Anna Vnuk is an award-winning director, choreographer & playwright and has, among other things, directed Grotesco at Scala - a near-death revue and the Mop Uprising for Kulturhuset Stadsteatern. 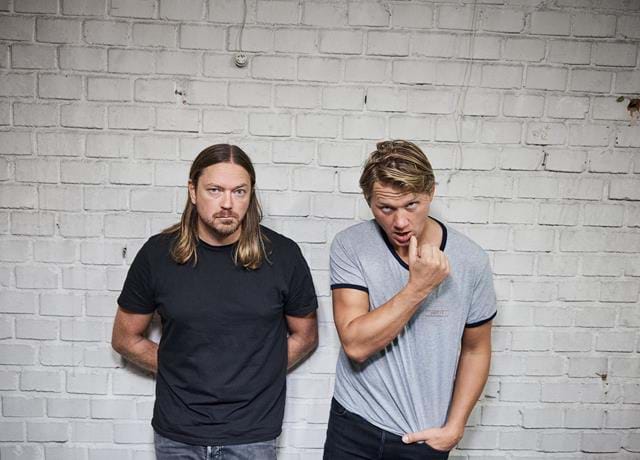 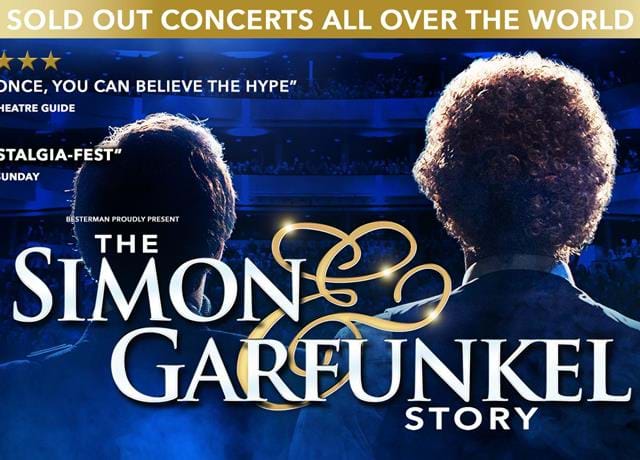 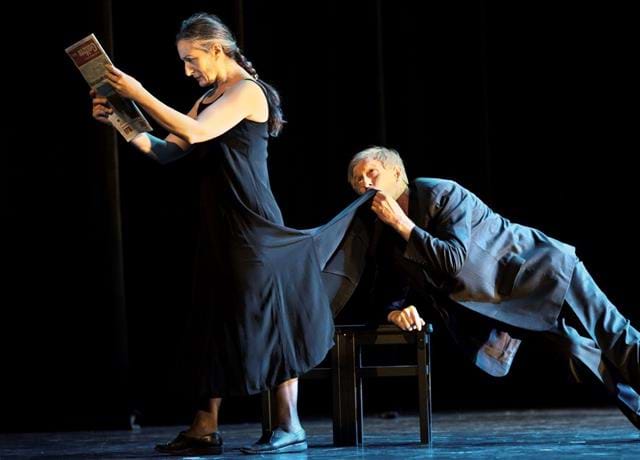 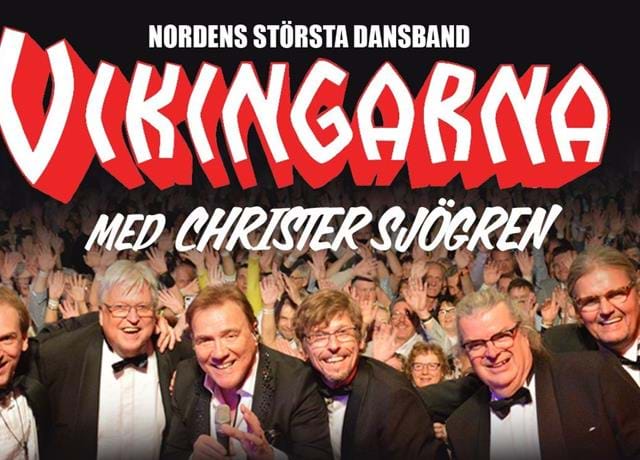 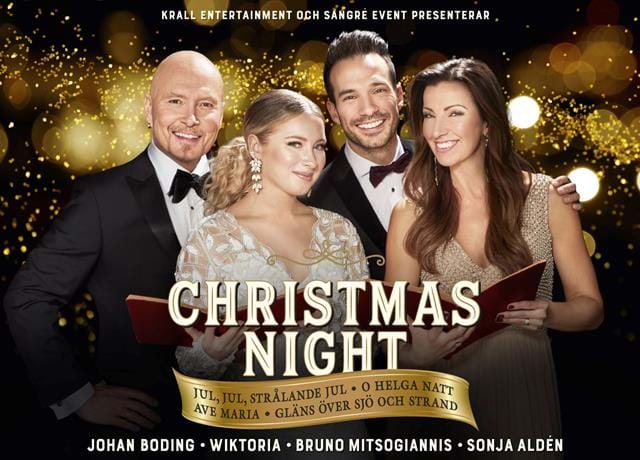 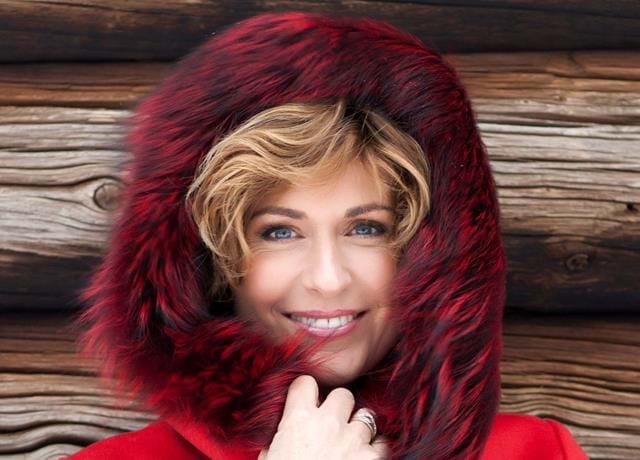 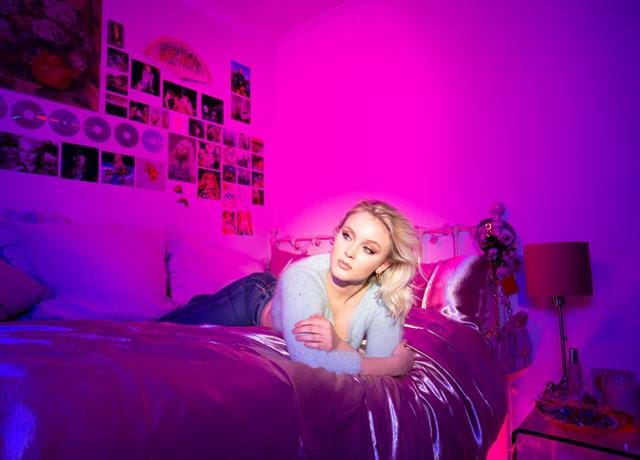 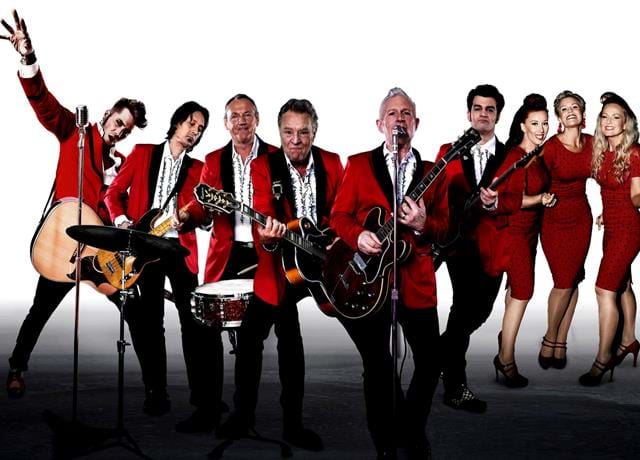 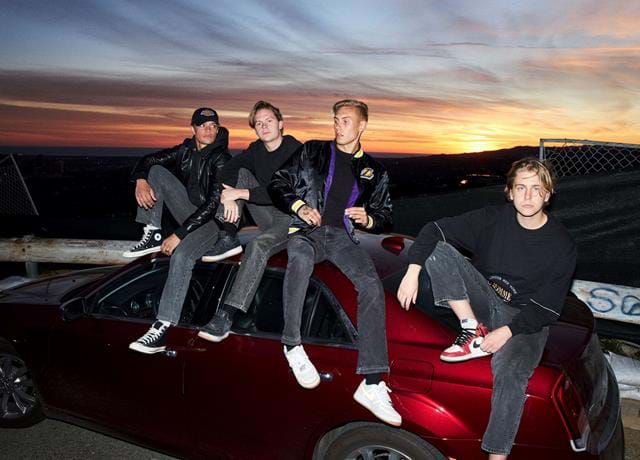 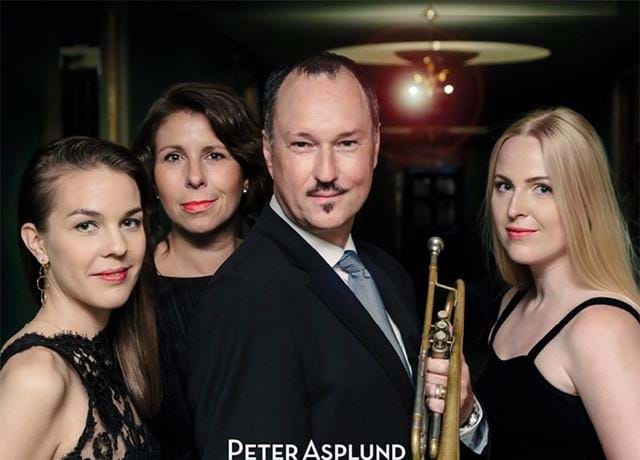 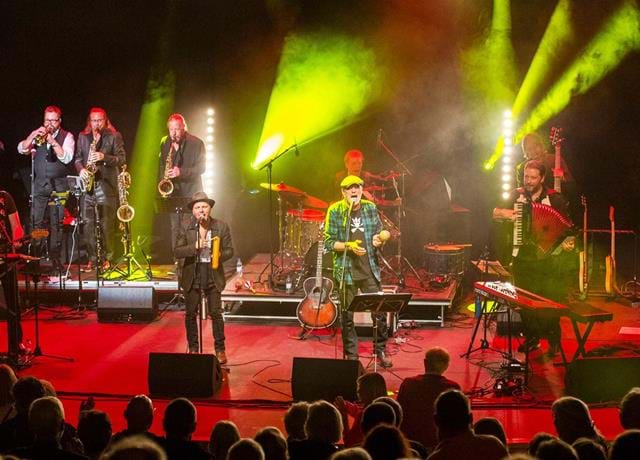 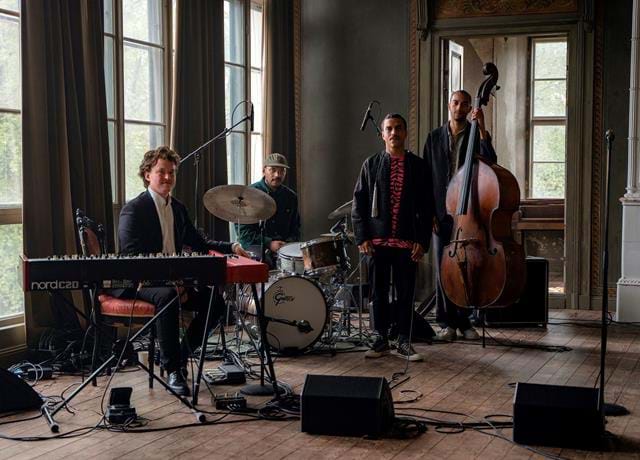 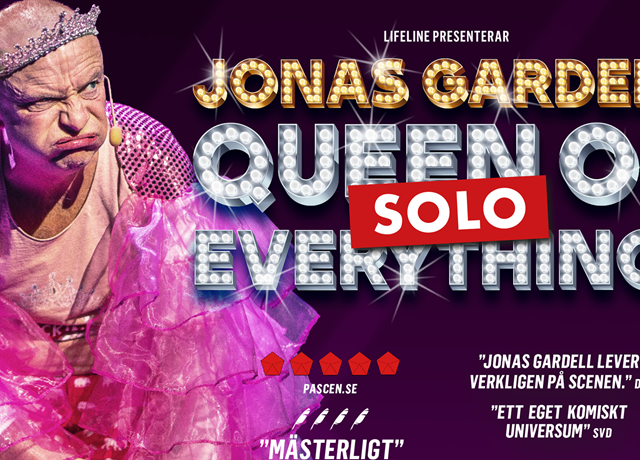 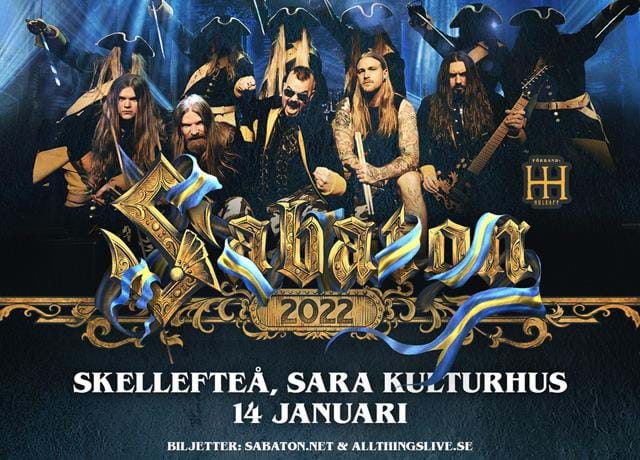 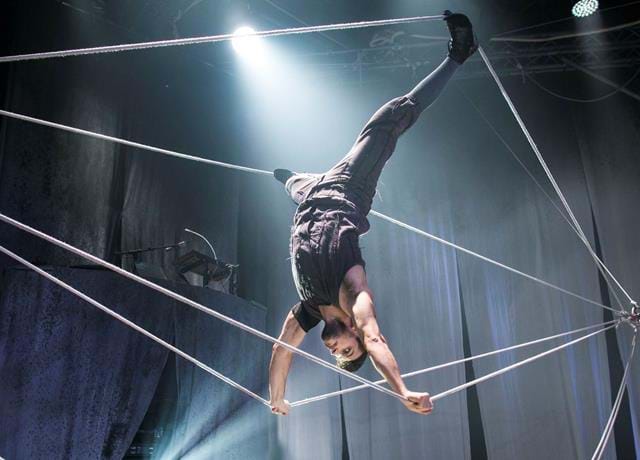 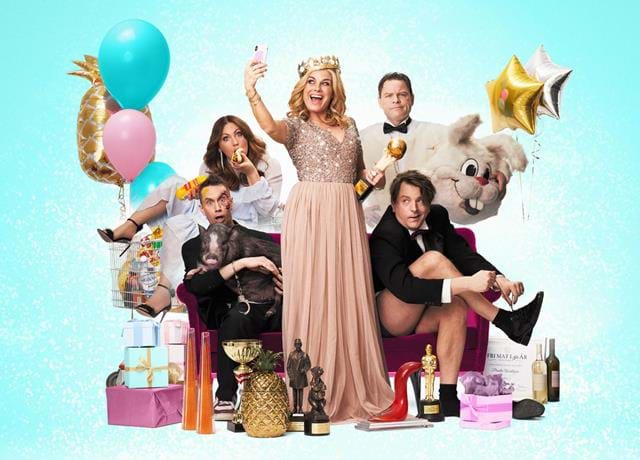 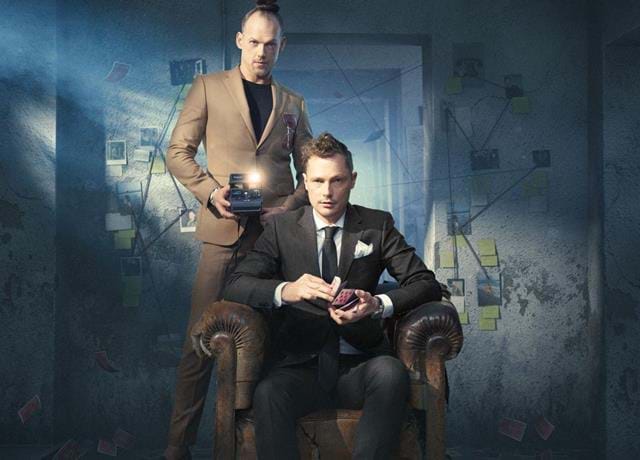 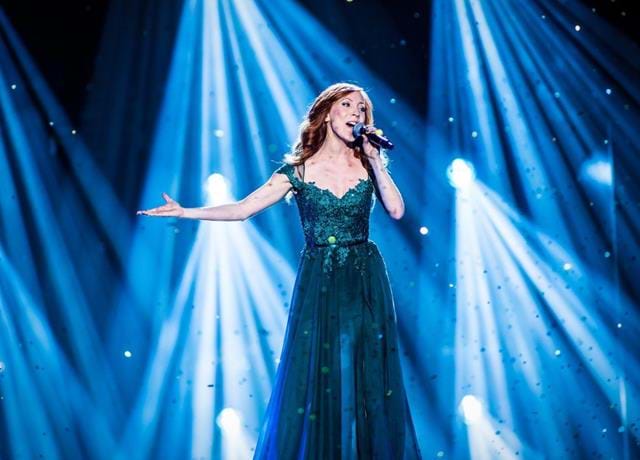 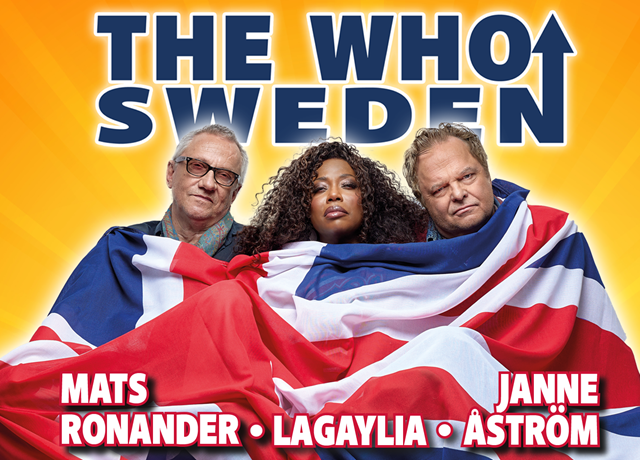 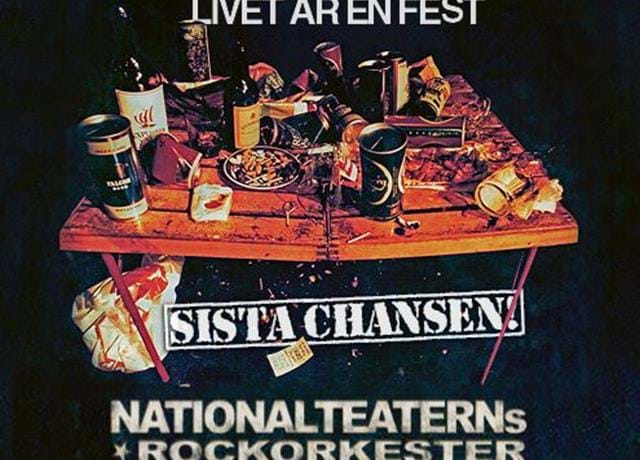 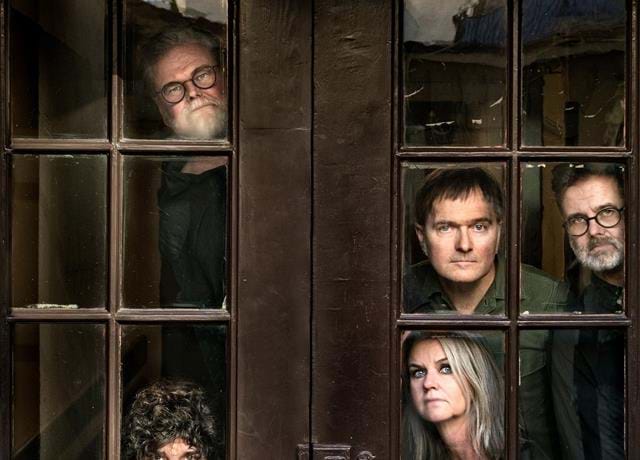 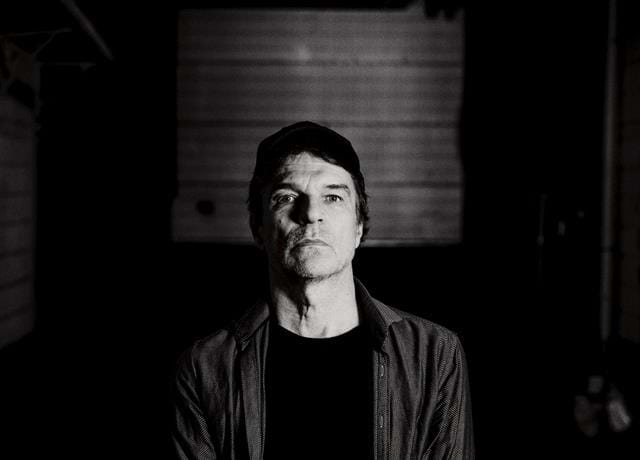 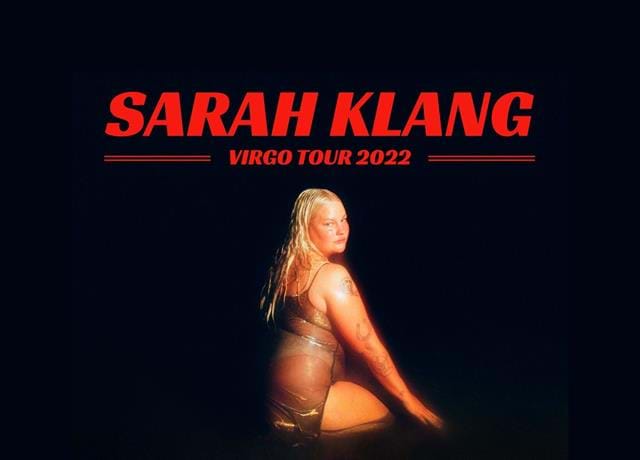