The event is 9 November
Part of: Stage 5, Sara Kulturhus

Margareta Bengtson, grew up in a family of musicians in Tyresö outside Stockholm. She began singing and playing the piano at an early age and eventually the harp, which became her main instrument at the Royal Academy of Music in Stockholm. She is probably best known to the general public as one of the founders of the a capella ensemble The Real Group, which has achieved great success around the world for several decades. A number of years ago, she left the vocal group and has since appeared as a soloist both as a singer and harpist in widely different contexts and released several albums in her own name with great success. She now collaborates with Sweden's jazz elite and finest improvisational musicians, as well as with classical chamber musicians, choirs and orchestras at the highest level and also writes her own music.

Mathias Algotsson has been active since the mid-nineties and has since played around the world with well-known names such as. Barbara Hendricks, Magnus Lindgren,Rigmor Gustafsson, Margareta Bengtson (the Real Group) and Svante Henryson. Mathias has an ability to move between different genres and styles and is also an esteemed composer. In addition to his own groups, he has written music for the Sofia Vocal Ensemble, Gustaf Sjökvist's Chamber Choir and St. Göran's Chamber Choir. Mathias has made six albums in his very own name, most recently "Home at Work Again" with his own quartet, and among other things. awarded "Dompans Guldsax" as the only non-saxophonist to receive Arne Domnerus' jazz prize. 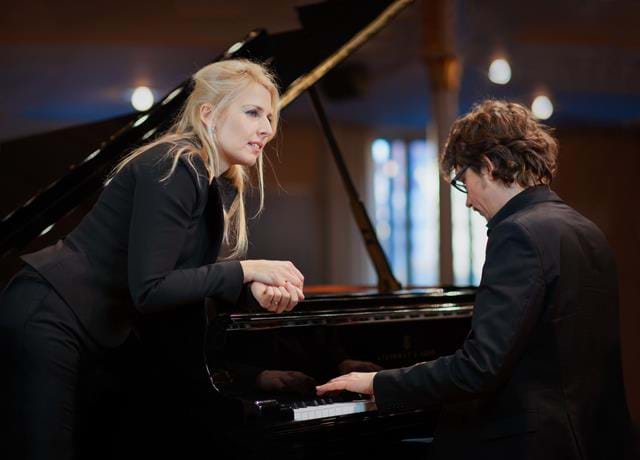 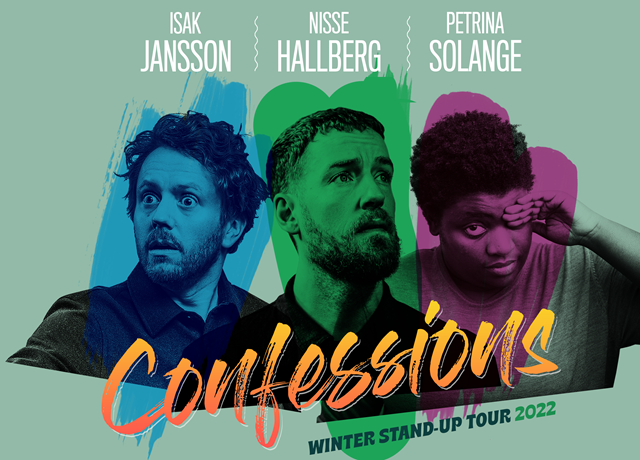 Yep, it's on again! Sweden's best comedians are now heading north to patrol the country's stand-up scenes. As usual, ...

Advance purchase Skellefteå Tourist Center, Ticketmaster and at the entrance before the concert.