A bittersweet drama-comedy about gender, sexuality and being far from home
It's New Year's Eve in Rotterdam and Alice has finally mustered the courage to email her parents and tell them she's gay. But before she has time to press "send", her girlfriend Fiona reveals that he has always identified himself as a man, that he now wants to start living as a man, and change his name to Adrian.

As Adrian begins her gender reassignment, Alice is forced to take a stand on a question she never thought she would ask herself: Does this mean I'm straight? Or?

Rotterdam is a bittersweet drama-comedy about gender, sexuality and being away from home. The play touches and evokes new thoughts with its sensitive design of young people's exploration of identity and relationships.

The play premiered in London in 2015 and was later moved to the West End and received glowing reviews. It received the Outstanding Achievement in an Affiliate awardTheater ”at the 2017 Olivier Awards. It has toured in the UK and played in New York and Los Angeles and now it is set up for the first time in Sweden and the Nordics.

No Alice, I do not want to be a man, I just want to stop trying to be a woman.
Fiona, from Rotterdam 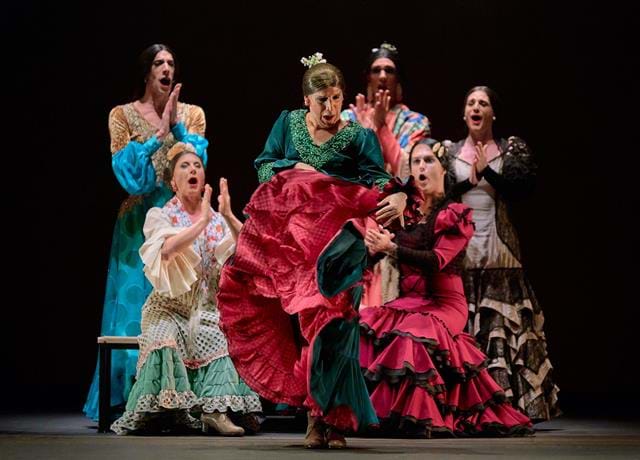 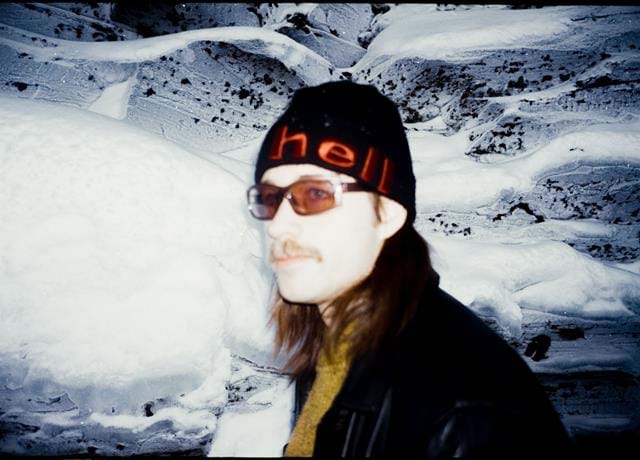 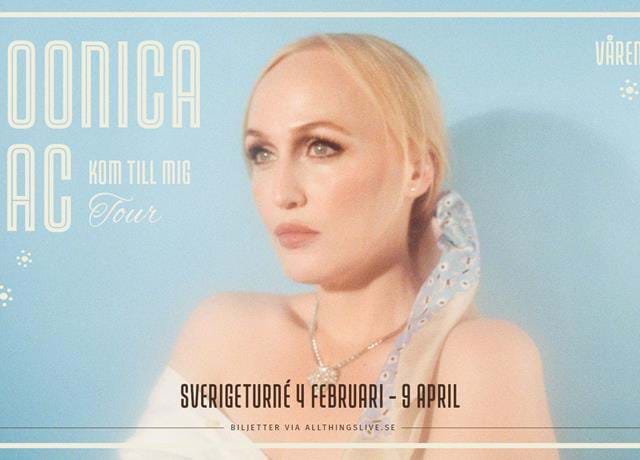 There is only one MoonicaMac and she leaves no one untouched. Since her debut in 2019, she has with her unique charis...