The event is 21 April
Part of: Nordanåteatern

Cornelis Vreeswijk - one of our greatest artists of all time. Few artists have become as popular as Cornelis. He touched, made us laugh, cry and love. The song treasure he left behind has proven to live on from generation to generation, and many of his songs are more relevant than ever.

Jack Vreeswijk is the son who for many years avoided performing his father's songs, for fear of being compared to "his old relative". But in recent years, the fear has turned into pride, pride in being able to nurture and manage a legacy that only he can pass on.

For Brolle, Cornelis and his songs have always been a great source of inspiration. So big that in 2005 he released the album "A Moment on Earth" where he interprets Cornelis songs. The album was praised by both critics and audiences.

Jack Vreeswijk and Brolle Wallmark. Their roads have been crossed several times over the years and there has always been a desire to do a tribute show to Cornelis together. Now it has finally become a reality.

Now the success is back! Together, Jack and Brolle offer a performance where they interpret Cornelis' great song treasure in a personal, warm, and loving way. The performance also provides a unique insight into Cornelis' life and offers stories about how the songs came to be, why they were written, and to whom they were written. 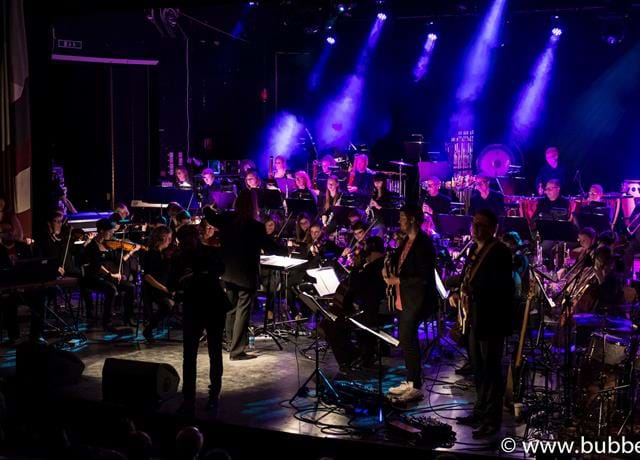 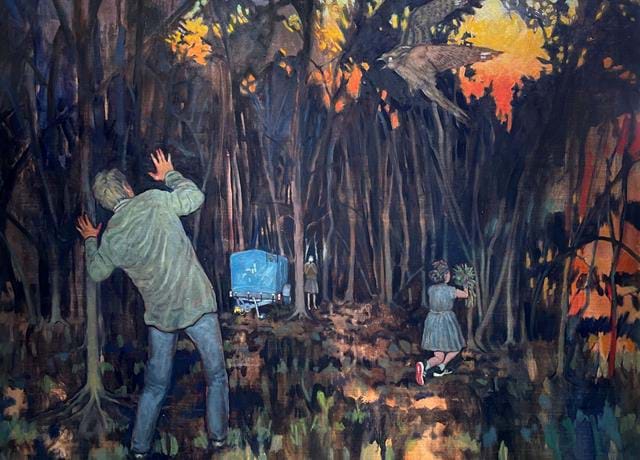 The Dawn Chorus is based on birds that die, but also on the bird as a metaphor for a possible new future.
Events 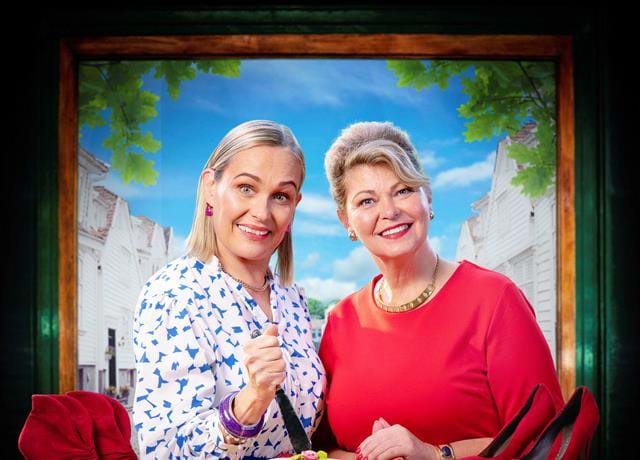 A vengeful comedy. A feelgood detective story with song!

Tickets are sold at Skellefteå Tourist Center and tickster.com.