The event is 31 August
Part of: Sara kulturhus

On 31 August, Sara Kulturhus in Skellefteå will be one of the six places visited by Anne Lundberg and some of Sweden's foremost antiques experts during Antikrundan's tour.
This is the second time the program has been recorded in Skellefteå.

'We are really looking forward to recording Antikrundan at Sara Kulturhus in Skellefteå. It is a very beautiful and modern building in a city that grows in all areas. We hope it will be noticed in the program, that we get to meet many visitors with exciting stuff '- says Pernilla Månsson Colt, producer of the program since 2008.

Even now, viewers can send in pictures of large awkward objects that they want to get valued. The editors then select a number of objects that are picked up at the filming location or receive home visits by the experts. 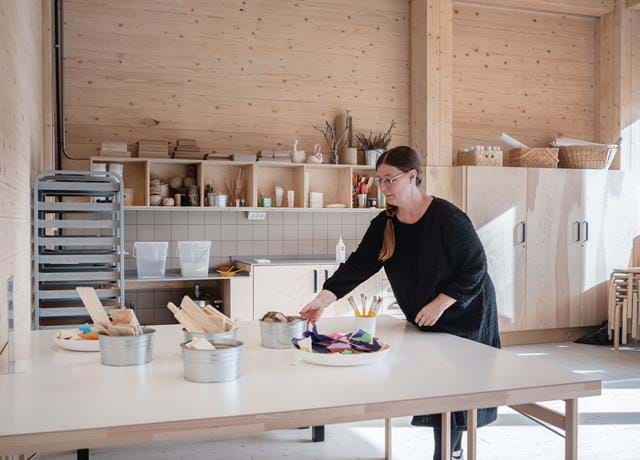 The Art Workshop at a finissage

On the second last day of the exhibition ‘with Love’ MAN invites you to a finissage at Sara Kulturhus. The Art Worksh...
Events 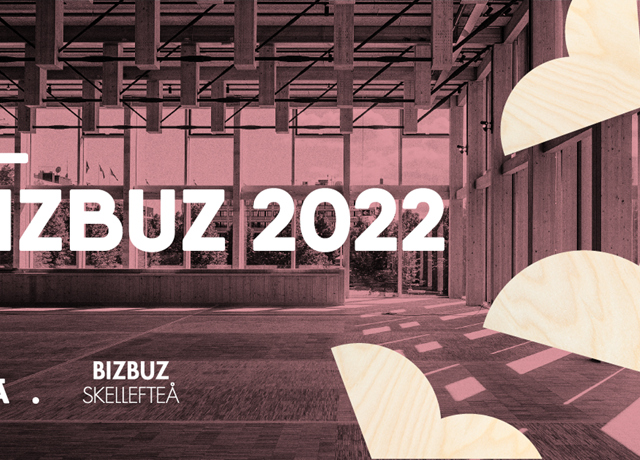 Bizbuz is Skellefteå's business day. A forum for anyone who wants to be inspired, broaden their views and learn more ...

The first program of the Swedish Antikrundan was recorded in 1989 in Malmö and Elsinore and was a collaboration with the BBC. The experts came from both England and Sweden and the values in the program were started in both Swedish kronor, Danish kroner, and English pounds. Confused and charming. Already the following year, only Swedish experts could value the objects in Swedish kronor. Since then, the program has been recorded and broadcast every year.

The program has had two presenters, Jesper Aspegren and Anne Lundberg. Antikrundan is one of SVT's most popular programs and attracts large audiences every season on both SVT1 and SVT Play.