Somewhere north of the Arctic Circle lives the masked fiddle team Hooja, which debuted in 2021 with "Donkey Kong".
During the same year, additional single releases came and "Levererar" was noticed by P4 Norrbotten, among others: things that you have been told ", says Hooja to P4.

After an interview in TV4's "Efter Fem", it took off on social media and word of Hooja spread in the village and just a few days after the interview, four songs were at the top of Spotify's list of the most viral songs in Sweden.

In the same vein, Hooja announces that more melodies are on the way. The sound has been described as a "forest disco", and with a unique expression and a pinch of salt, they push themselves over troll-friendly melodies and with lyricsabout life in the north.

So say hello to Hooja's first gig in SKELLEFTEÅ! 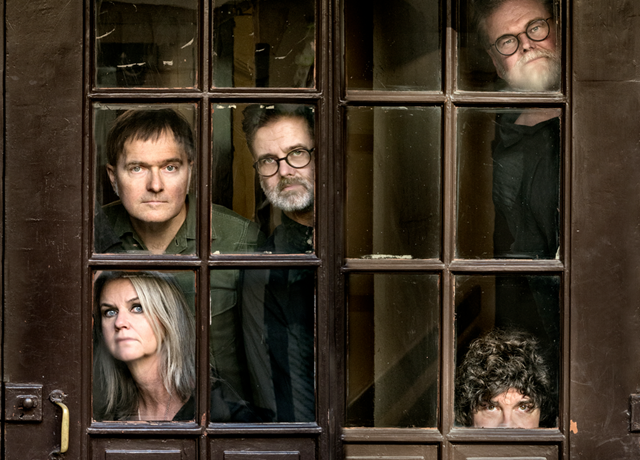 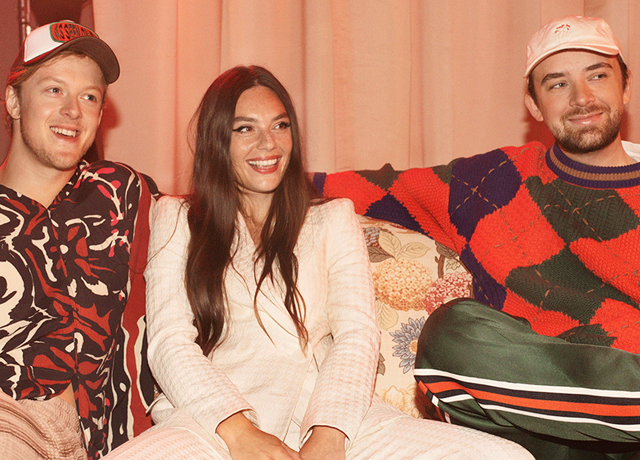 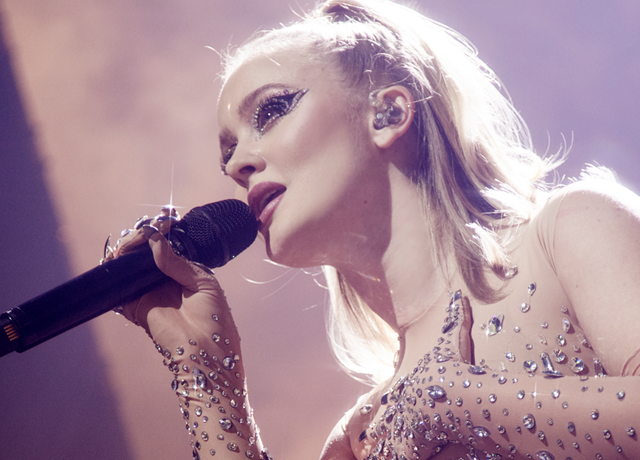 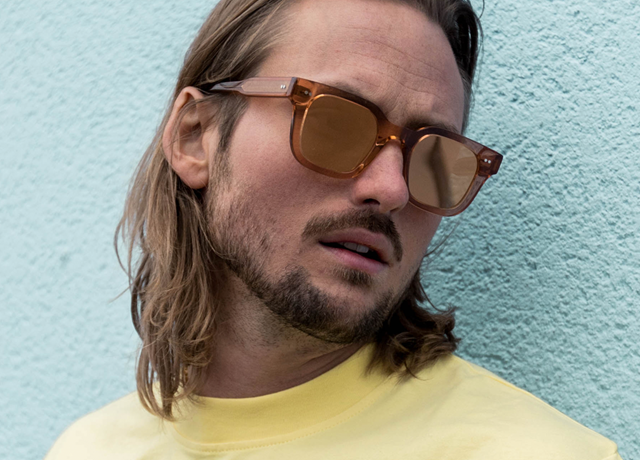 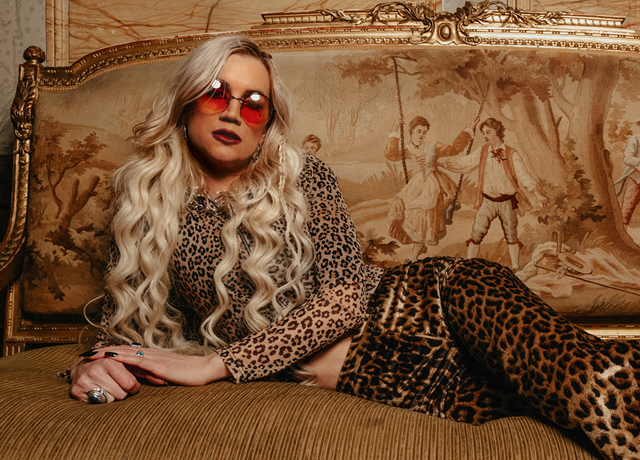 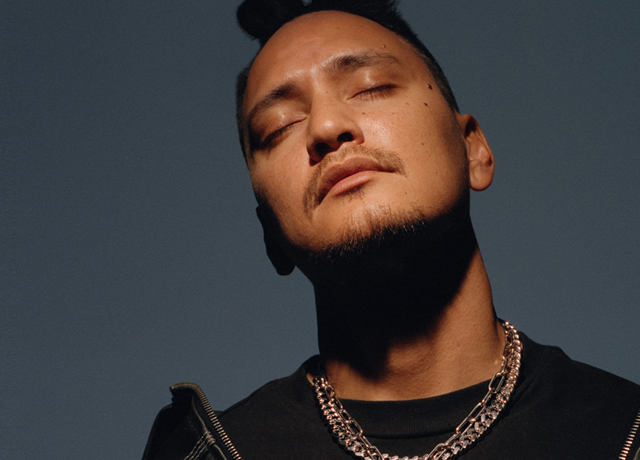