The event is 24 September

David Sundin is one of Sweden's most beloved TV personalities and in the spring of 2022, David will play his acclaimed stand-up show New Swedish Words around the country. But it will not be the end for Nya Svenska Ord, the tour will be extended with one last season this autumn. On September 24, David will come to Nordanåteatern in Skellefteå. He brings with him newly composed words that he will present to his audience.

- In this performance, I will try to launch a bunch of words that I think are missing in the Swedish language, says David. Apart from that, it will be a completely new standup and certainly one or two classics.

Nya Svenska Ord is a fun and charming performance that summarizes David Sundin's eight years as a stand-up comedian, with new words and new observations.

The show was supposed to premiere in the fall of 2020 but was postponed due to the pandemic. In the autumn of 2021, there will be 35 performances around Sweden and in 2022 there will be another 38.

About David Sundin
David Sundin is one of Sweden's most beloved TV personalities, thanks to successes such as Best in Test, 2021 Christmas calendar An Honest Christmas with Knyckertz, and the Melodifestivalen, and in 2022 he was named Male Host of the Year at Kristallengalan. David has been a part of the Swedish humor scene since the beginning of the 2000s. In addition to stand-up, acting, and program management, he also writes children's books, scripts, and produces. With his current performance New Swedish Words, David returned to the standup scene after a long break. 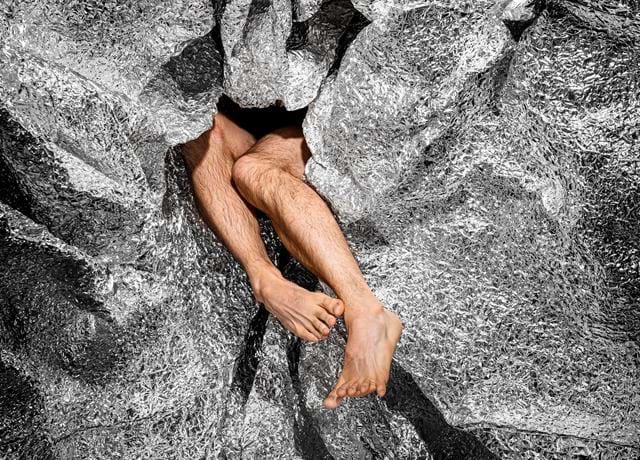 If you can see your own shadow, is it also a part of you?
Events 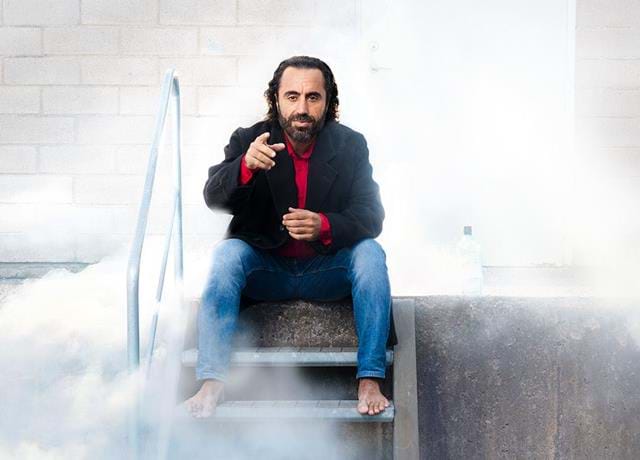 |Translated by Google translation| Özz Nûjen in a smart, warm and fun play!