Photographer: David Pahmp.com
The event is 17 May
Part of: Folkets hus Skelleftehamn

Warm swinging interpretations of David Bowie from the latest album Loving the Alien.

"It is David Bowie's courage to challenge social norms, to go beyond the given framework, that inspires us. He urges us not to compromise ourselves and to follow the path of our hearts and stand for who we are. With this closest to our hearts, we have challenged ourselves to make his songs ours. ”, Says Miriam Aïda about the process around the record.

With influences of Afro-Brazilian rhythms, jazz, reggae, and a dose of Swedish melancholy in front of Miriam Aida and her band songs taken from parts of David Bowie's career.

The group, which consists of Mats Andersson on 7-string acoustic guitar and percussionists Ola Bothzén and Finn Björnulfson, have during their 12 years together formed a magnetic sound and they have already toured in both Sweden, Denmark and Finland with the new album.

Miriam has its roots in Sweden and Morocco and she always aims to create a community with her audience that extends beyond nationality, culture, language, color, gender, and religion.
We have been able to see her in SVT's Allsång på Skansen and Luciafirande, As a columnist (LIRA, Ystad Allehanda, P2 Jazzradion), host and producer for Swedish Radio P2.

LIVE, she is today an interesting and praised cultural profile.
Her ten solo albums have all been praised by the critics, and in 2012 she won Artist of the Year at the Folk & World Music Gala and 2015 Rhythm of the Year at the Manifesto Gala. 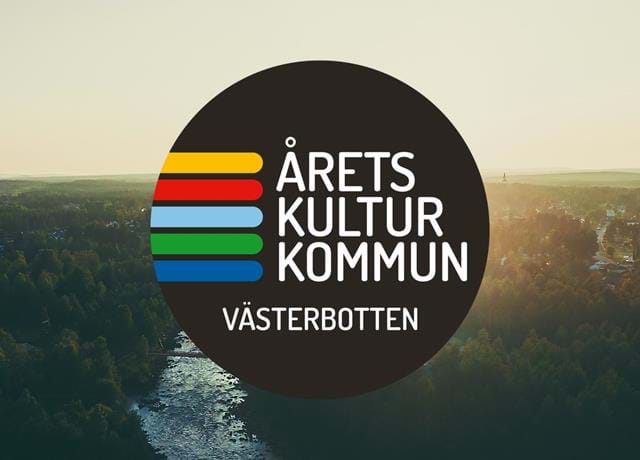 |Translated by Google translation| Cultural municipality of the year The importance of culture in a growing municipa...
Events 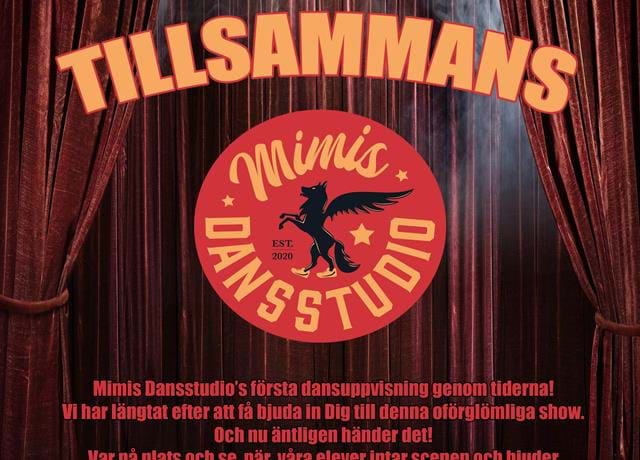 Mimi's Dance Studio opens the gates for the world's first dance performance on stage! With the theme TOGETHER you can...

A service fee may apply.