Daniel Adams-Ray has been one of the most important figures in the shaping of the Swedish hip-hop scene and in the 00's made everyone turn their eyes to Snook.

In 2010, he shaped how Swedish pop sounded with the solo debut "Black, white and everything in between" and when the 10s were summed up, it was clear that "The old man in the box" was the most streamed song in Swedish throughout the decade.

In 2020 he returned and in June 2021 he released his third solo album - "Dead hearts can beat again" - his first on Swedish album in eight years. During the winter, he has appeared in the TV program So much better, where his interpretations were praised by both participants and listeners and when Musikhjälpen 2021 was summed up in December, it was clear that his interpretation "Skotthål" was one of the most desired songs throughout the week.

Age limit: 13 years. Not ok for children under 13 regardless of the parent's company.
Wardrobe: located adjacent to the stage for the event. The wardrobe fee is included in your ticket.
Admission: about 30 minutes before the event starts.
Food & Drinks: not allowed in our scenes.
Hearing aids: available in all our scenes, read more here.
Wheelchair space: Book via Ticketmaster.se or call 0776-70 77 77. 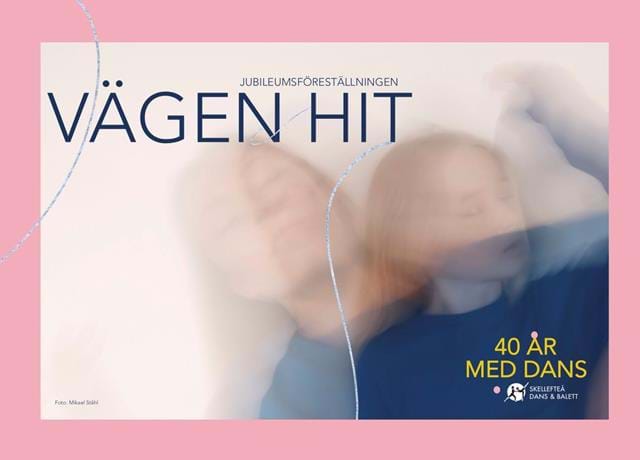 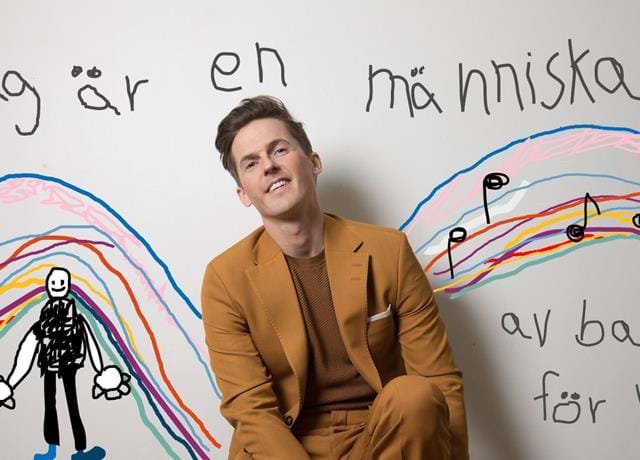 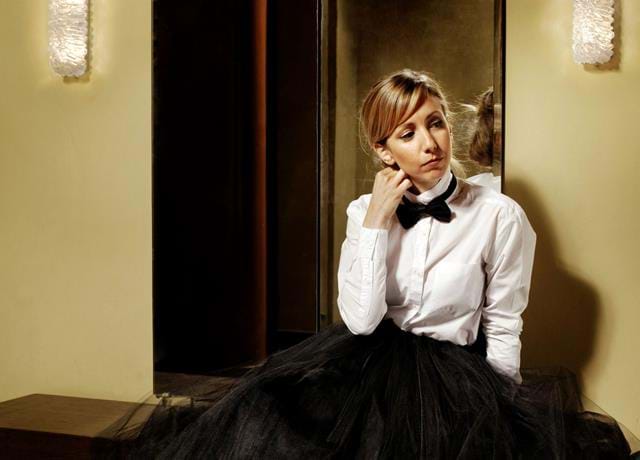 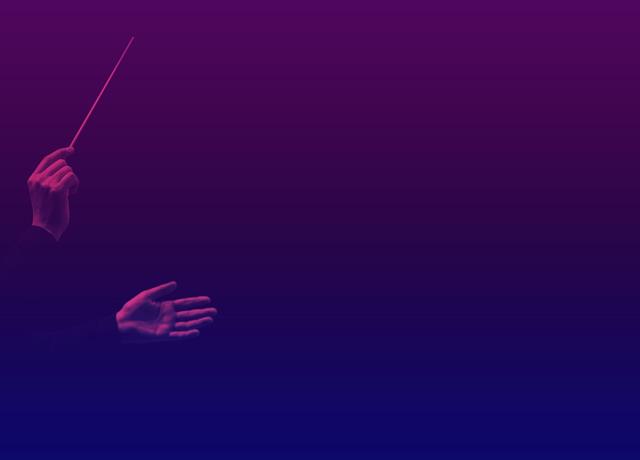 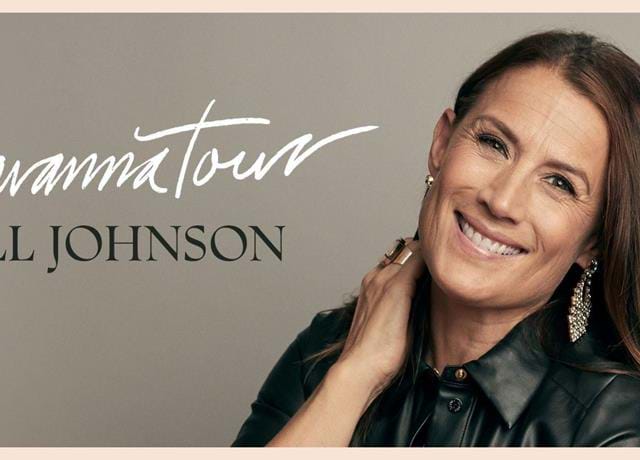 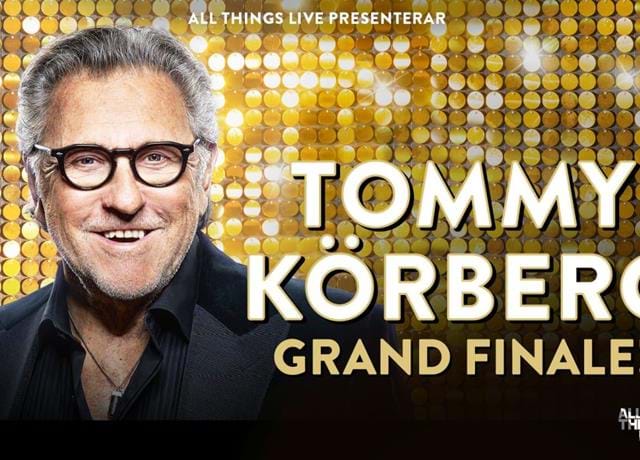 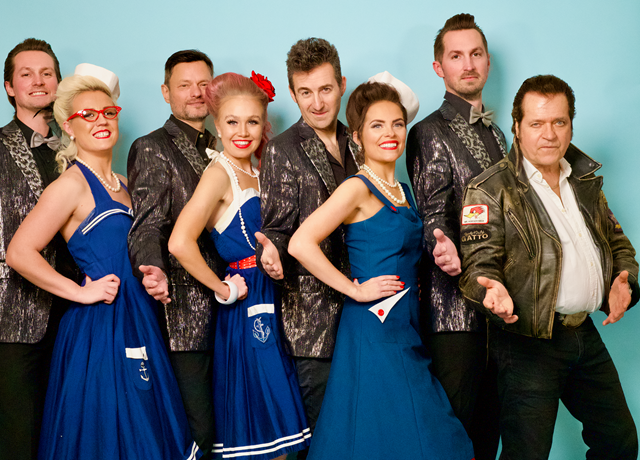