The event runs until 5 August

Now the youth- and adventure novels Mio min Mio comes in a new edition with four-color illustrations by Johan Egerkrans. Those pictures are exhibited at Byske library

The story of nine-year-old Bo Vilhelm Olsson, who becomes Mio and ends up in Landet in the distance where he is given the task of fighting the evil knight Kato, is one of Astrid Lindgren's most beloved stories. A magnificent, beautiful and poetic tale that evokes thoughts of life and death, good and evil, and the power of love.

The exhibition runs from:
June 3 to August 5 at Byske Library 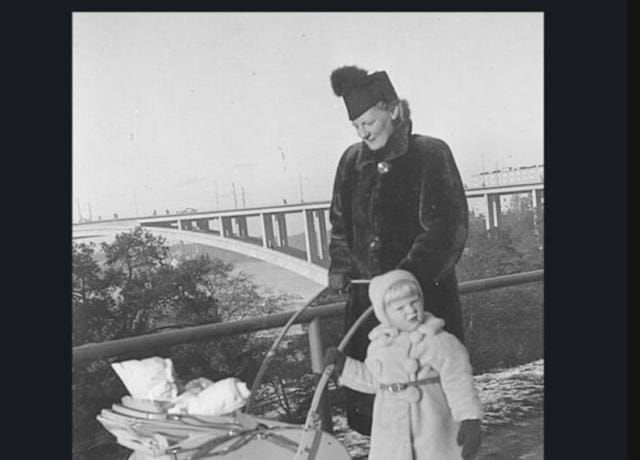 The focus of the lecture is twenty women born at the beginning of the last century. They tell about their lives and c...