The event is 20 October

Coming to Sweden as a refugee - yesterday and today

In a subsequent conversation, we discuss refugee reception, humanity and being in a limbo between what has been and what will be.

Said of The Afghan Sons:

"The Afghan sons" is Persson's debut and an impressive one at that. It is clear that the author has a background in social work and has himself spent a couple of summers in a similar hvb home. The novel is published for young people, but can be read with equal interest by adults. It is difficult to answer if you become moreor less human from working in an institution. I only know that Persson's novel puts its finger on what it means to be a fellow human being." Dagens Nyheter

"Elin Persson's debut novel is a stylistically scathing comment on the bureaucratic exercise of authority in the Sweden of integration. It is also a fictional memoir about the people who were saved for life but who were not allowed to live. As such, it is as effective as it is affecting, with a linguistic brilliance that lingers." Norrbottens-Kuriren 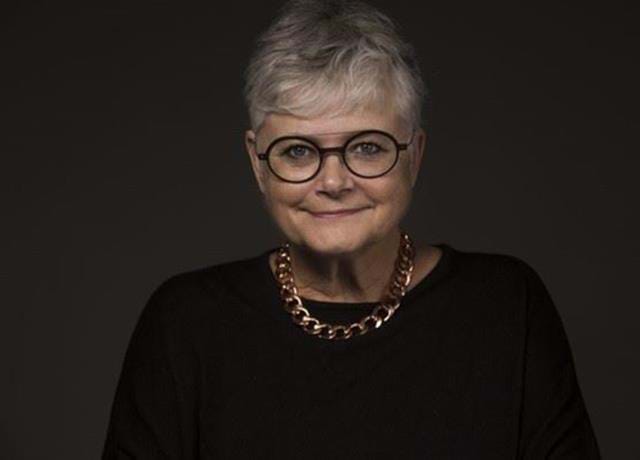 The important thing is true - meet the author Karin Alfredsson

She has been called the great women's rights writer of our time. As a journalist and about twenty published books now...
Events 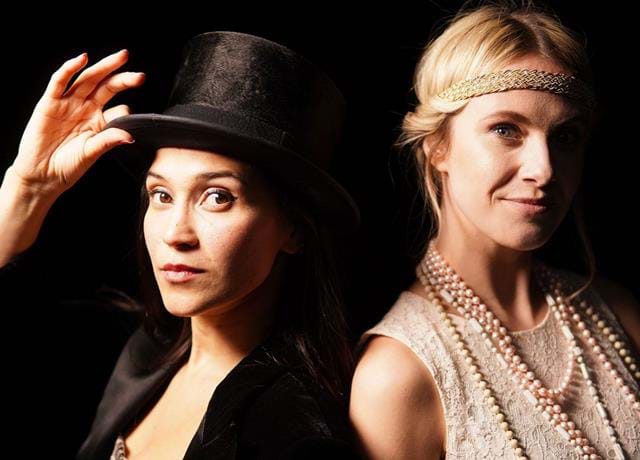 Join us on a journey through the world of musicals and enjoy glimpses of the greatest musicals of all time. The show ...
Events 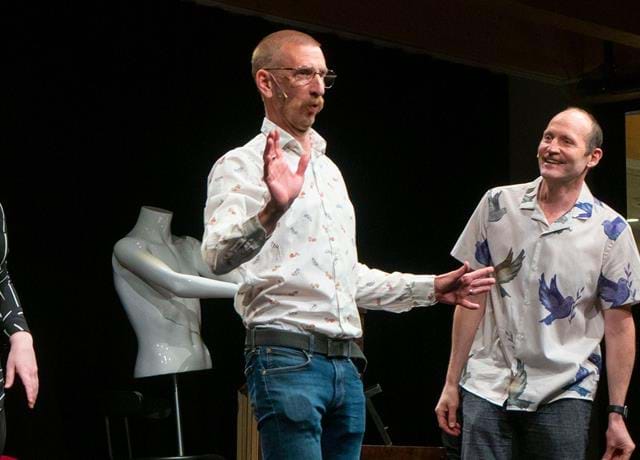 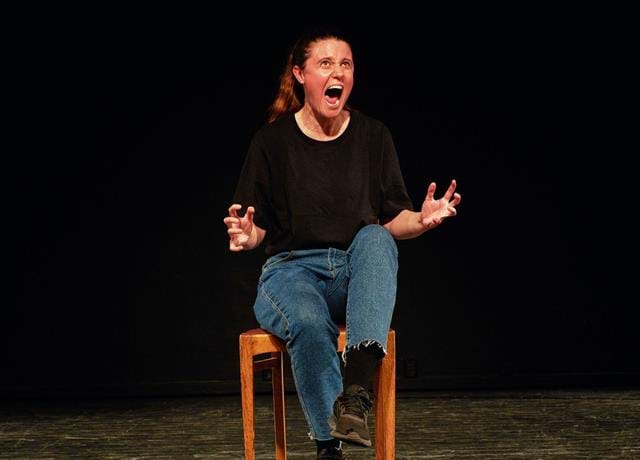 The women's clinic is a comedy show about female pain. About so-called women's diseases and about the culture of sile...
Events 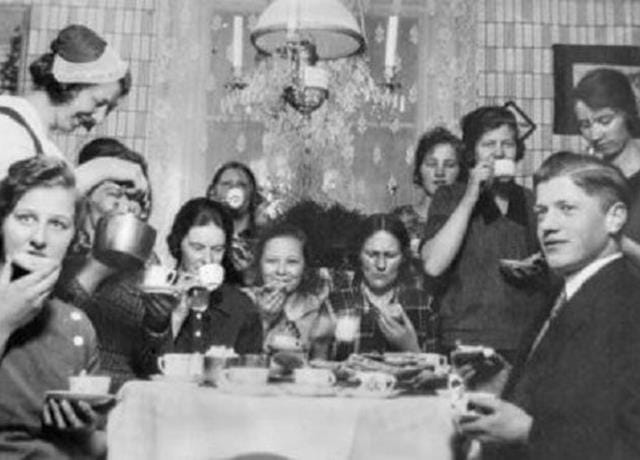 This year marks 100 years since the ban vote in Sweden. If Västerbotten had decided, there would have been a total ba...
Events 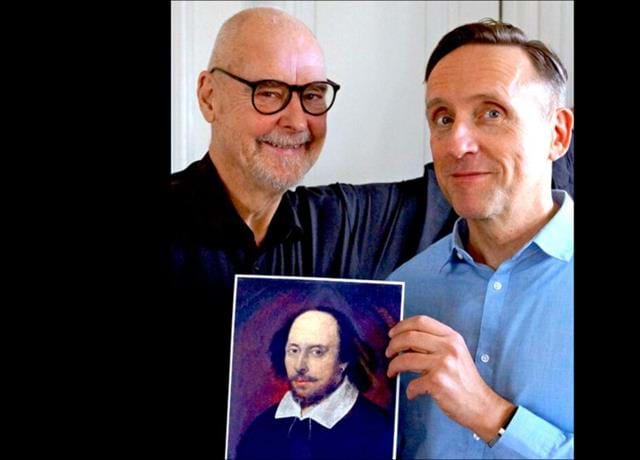 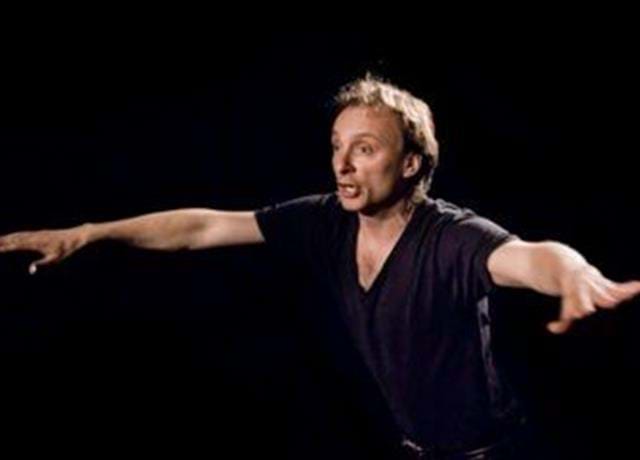 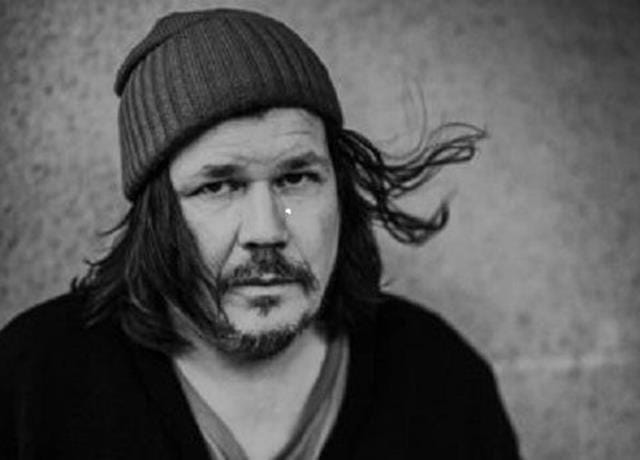 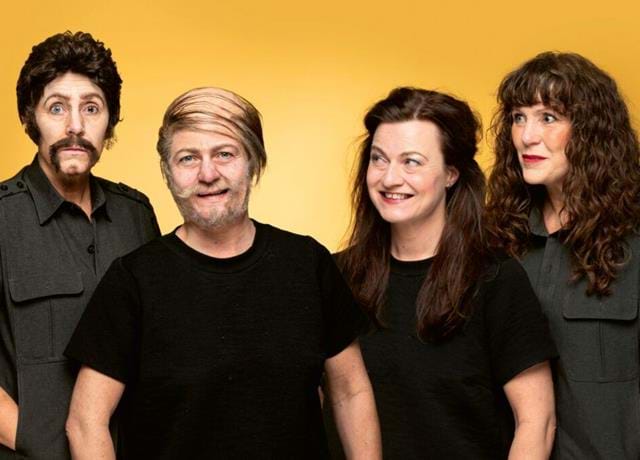 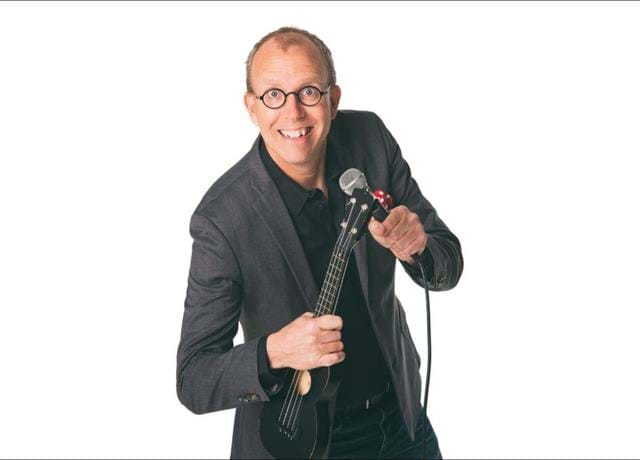 Stand-up performance with Martin Svensson who talks and sings about getting older, choosing a profession - and the di...
Events 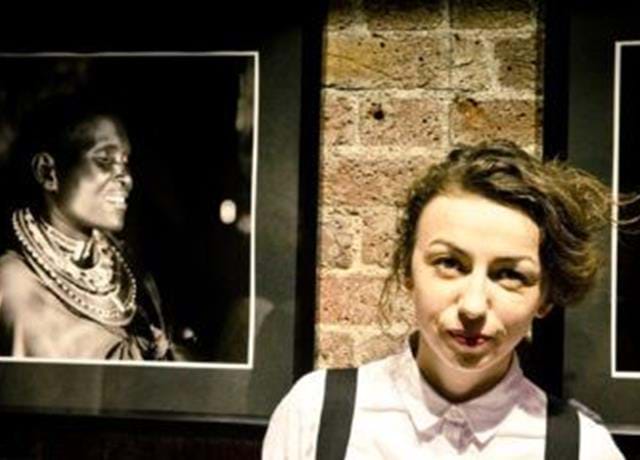 Storyteller Clare Murphy has performed her stories on stages around the world, including The Globe Theater and The Na...
Events 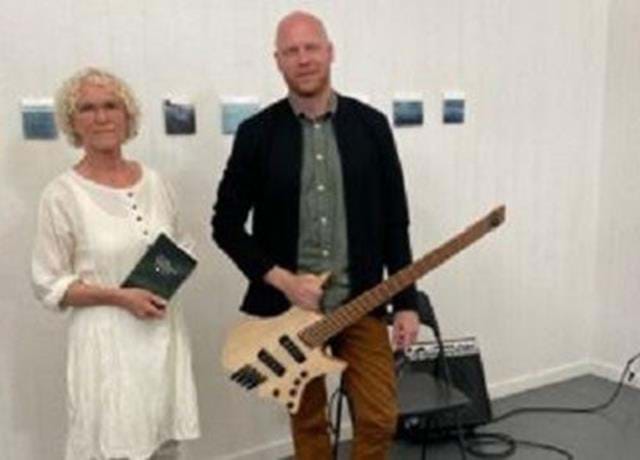 A forest that goes around among the houses

Performance with Marianne Folkedotter and Rickard N Jokela. The wild gaze twists out of tameness, composes and roars
Events 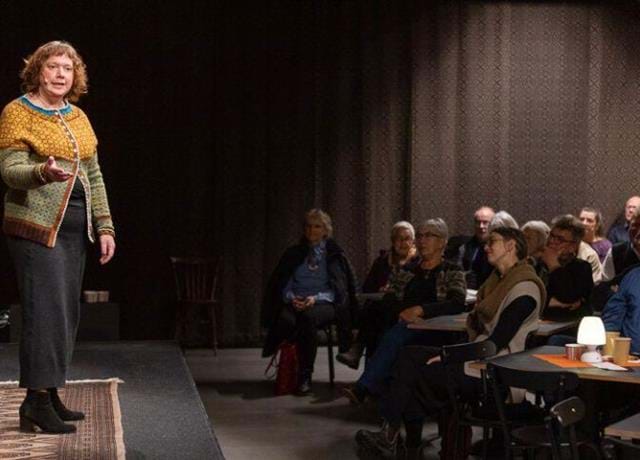 Unsaid and undone attract stories about the unsaid that must now be told. Big, poetic and personal.
Events 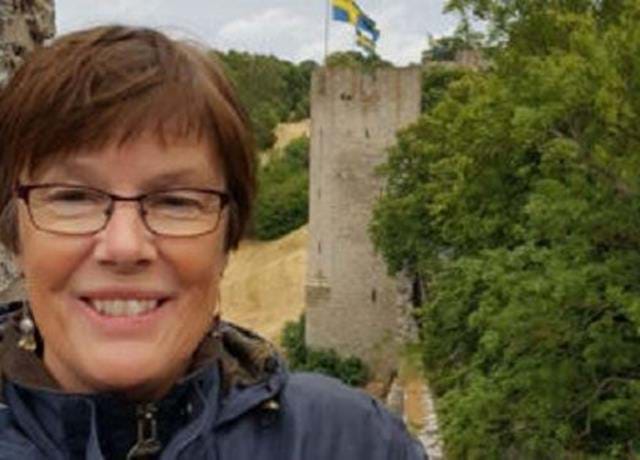 Lecture: Being young Sami in Sweden 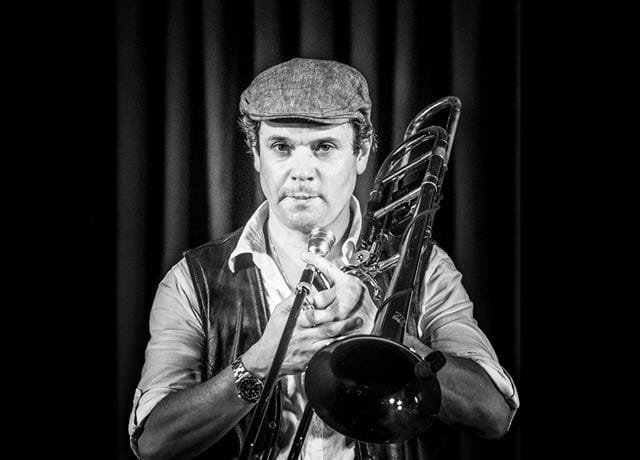 A solo from the orchestra diktat

Musical theater / Stand up What does a performance at the Metropolitan Opera look like from the orchestra pit? At the...
Events 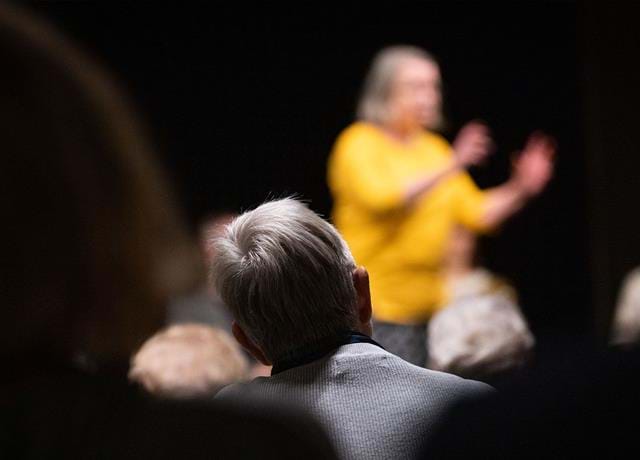 Welcome to a storytelling evening with local stars from Västerbotten. We collaborate with Skelleftebygden's Storytell...
Events 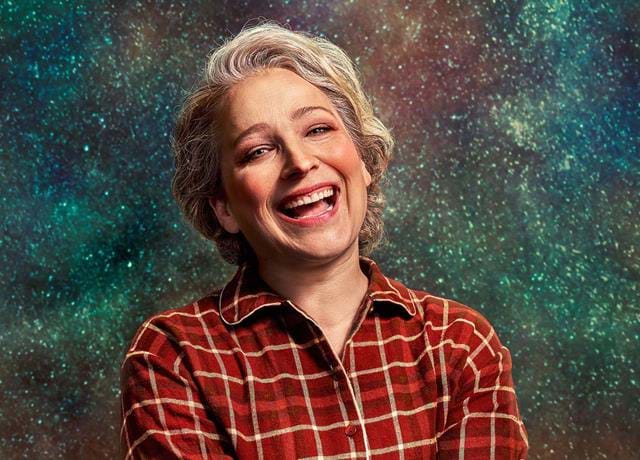 What expectations do we really have for Christmas and what feelings does it bring with it? A warming performance with...
Events 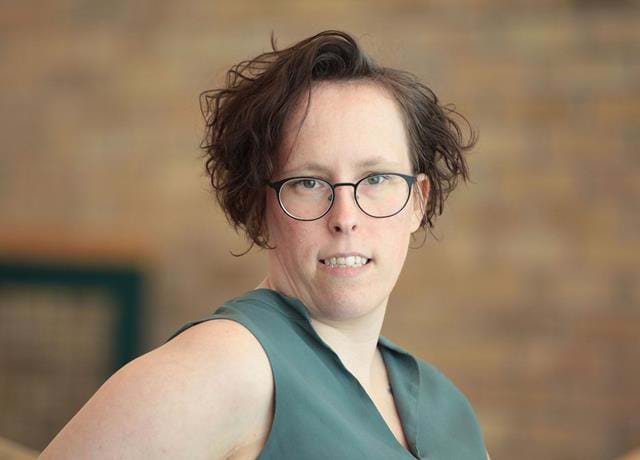 Lecture: Who is normal?

About crip-ness, norms and the order of functional powers We pay attention to International Disability Day with a lec...

Free entry, but ticket required. Feel free to take a chance at the door.

Contributor: Elin Persson, author and social anthropologist. Bobo Lundén, artistic director. Actors from the theater and a representative from the Red Cross, Skellefteå.