The event is 6 March

THREE MEN, A BUNDLE OF CRAYONS AND CRAZY TRACKS

A dancer stumbles onto the stage, seemingly tormented by stomach pains. He moans and staggers forward, tumbling around and clutching his stomach. Then he falls to the floor and with his hand still resting on his stomach something grows out of his mouth. A tiny, tiny male figure peeks out from between his lips…

Dan-su is a heartbreaking and surprising performance signed by the Swedish-Japanese company C/Ompany. With equal parts humor and physical equilibration, they challenge all the rules of dance and make the audience bend over with laughter.

Dan-su is a playful work that both puts physical laws and cultural codes at stake. A wrestling match with Japanese stereotypes and the bewilderment that sometimes befalls us humans.


Touring with Dansnät Sweden in spring 2023.
In collaboration with Norrlandsoperan. 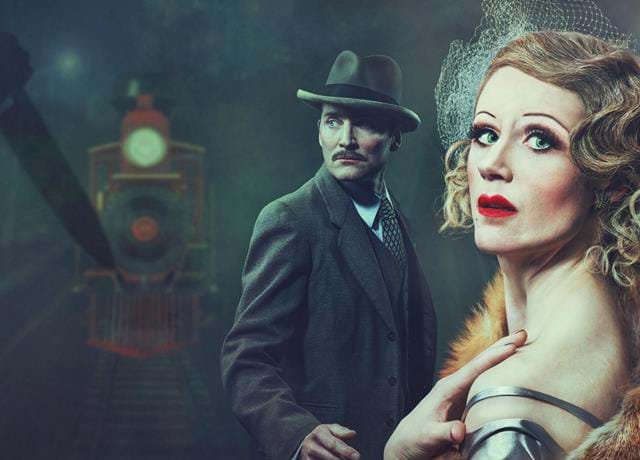 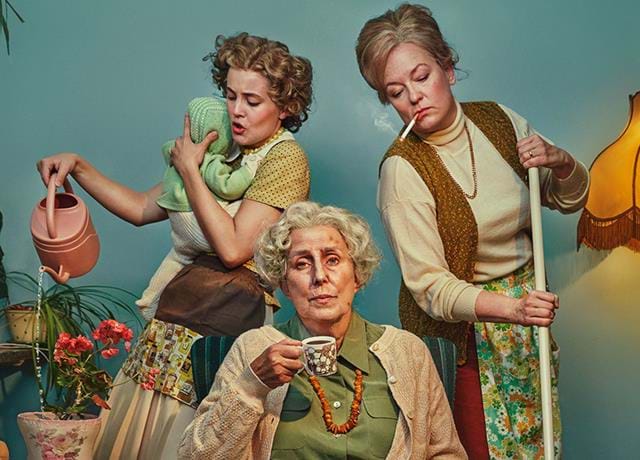 AN INTIMATE STORY OF THE CONDITIONS OF DOMESTIC WORK, MOTHERHOOD, OF CARE, AND A FRIENDSHIP THAT SURVIVES IT ALL.
Events 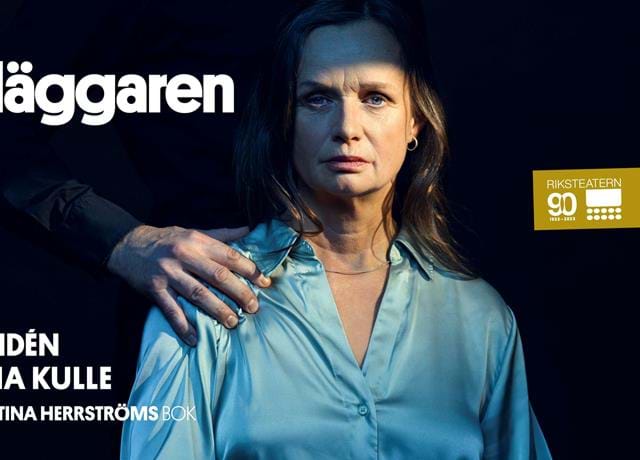 A story of good and bad, of mental abuse, co-dependency and denial. The play is written freely after Christina Herrst...
Events 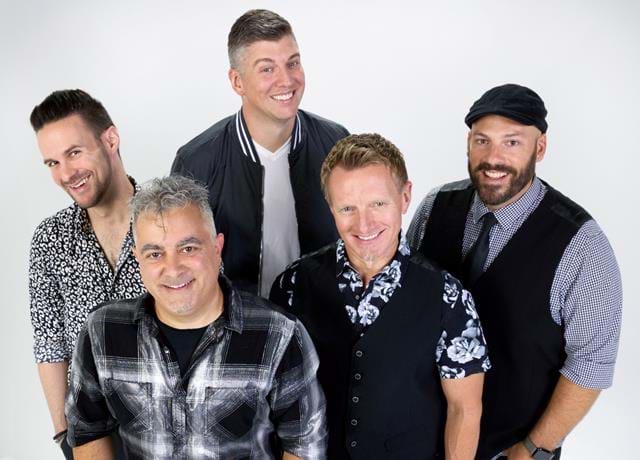 Face vocal band is an established vocal rock band on acappella stages around the world. They always leave their audie...

A dance performance for all ages!