The event is 14 April

The success continues! Henrik Nyblom and Magnus Betnér invite you to a colorful journey along the entire humorous spectrum. Equal parts madness and razor-sharp satire. Stage dives may occur!

After a premiere autumn with packed houses from Malmö in the south to Luleå in the north, the tour is now being extended with several extra performances and visits to new locations in the spring of 2023. The standup show Puss & Kram started from an idea of a joint tour and developed into the creation of a full-fledged radar pair, both on and off stage.

In the Podcast "Puss & Kram" you get the raw, adrenaline-fueled follow-up to the performance. An "on the road podcast" that comes out with episodes every week, recorded directly after one of the week's shows. In its first week, the podcast went up to number 1 on the top list of humor podcasts in Sweden.

With two acclaimed solo tours behind him, Henrik Nyblom is something new on the Swedish comedy scene. The expression anything can Happen has never suited anyone better than him. Accurate observational comedy and life reflections from an emigrant Skara boy are mixed with the very finest of nonsense. Henrik is not only one, but the fastest rising rocket in the Swedish comedy sky. This autumn you could see him in the Parliament, he is twice nominated at the Swedish standup gala for the show of the year and for the award as male comedian of the year and as the crowning glory, he steps onto the biggest stage of Swedish humor this winter when he takes his place as a permanent panel member in the SVT hit Best in Test.

For 25 years, Magnus Betnér, together with a few others, has been the person who drove the stand-up industry forward, developed it and ensured that it never stopped. In 2021, Magnus did over 200 shows around Sweden. In addition to this, Magnus released four specials in 2020-2021, got over 150,000 followers 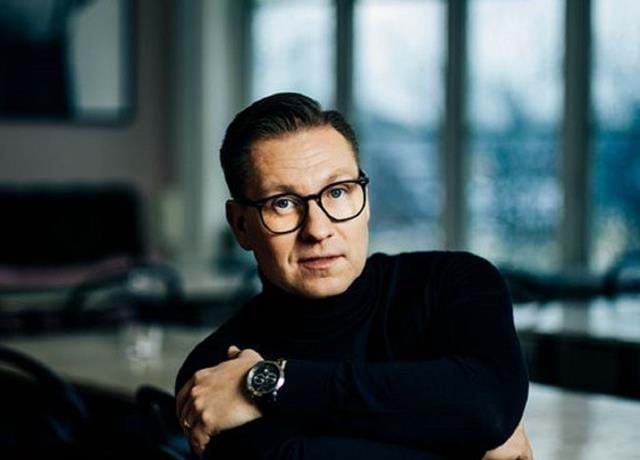 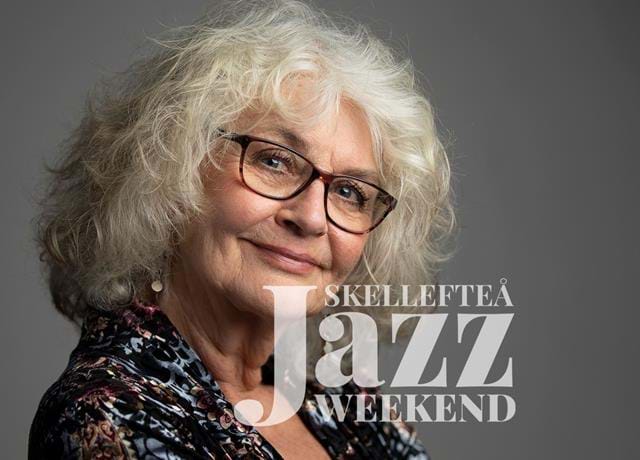 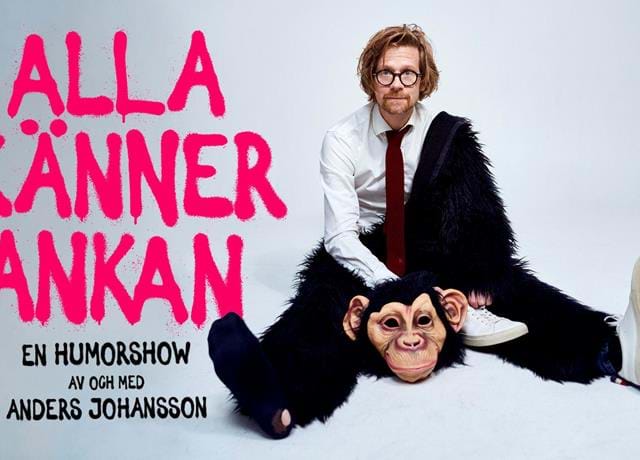 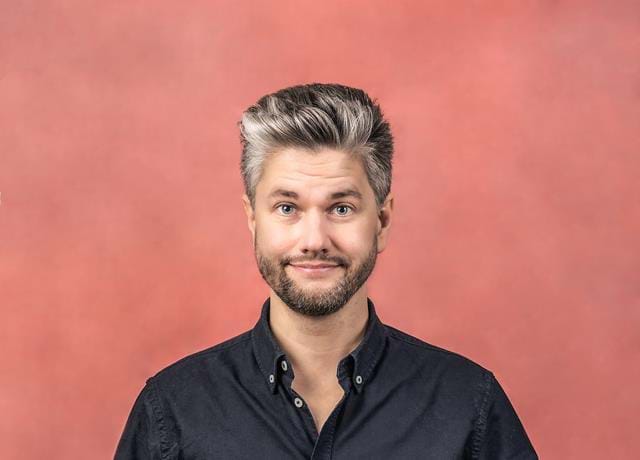 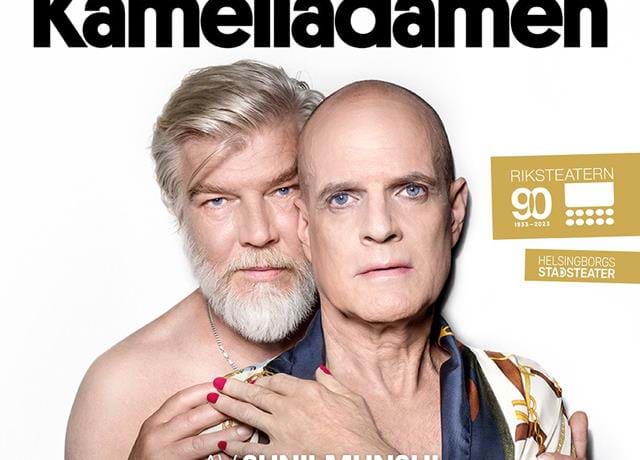 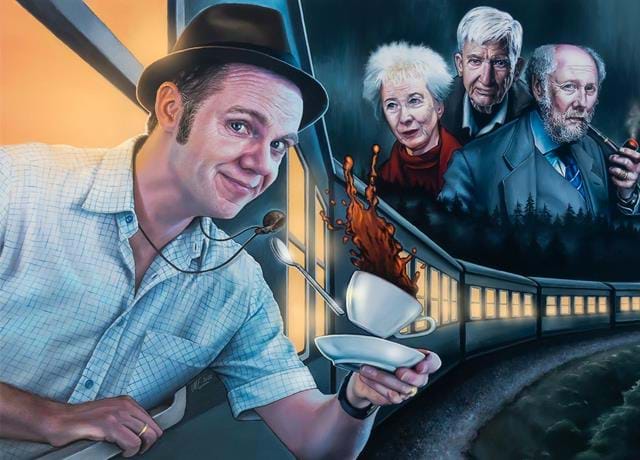 Olof Wretling, known from "Bäst i test", "Mum's new guy" and Klungan, is one of the country's most popular comedians ...
Events 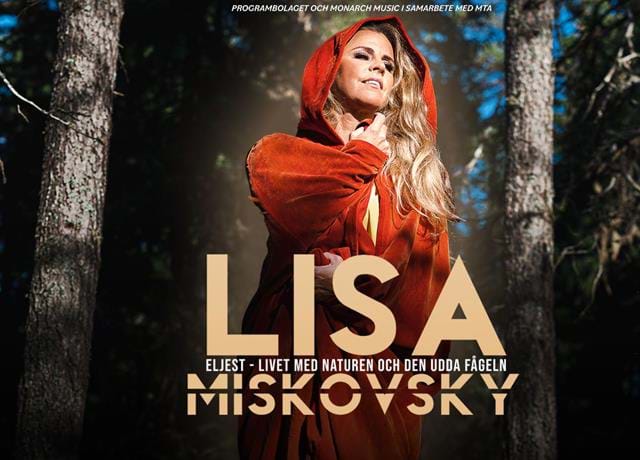 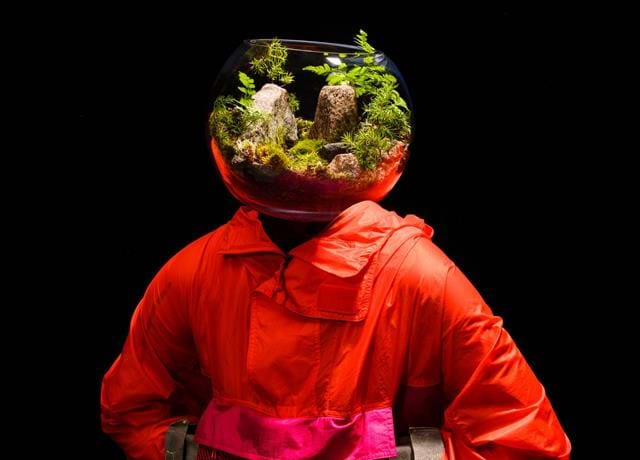 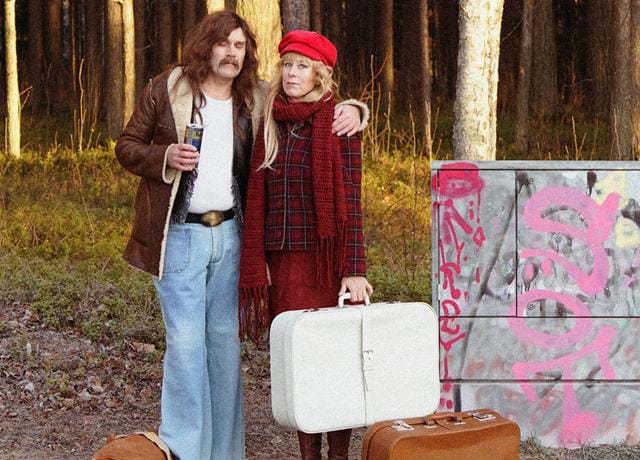 Comedy show with Linda Vincent and Sven Björklund. A crazy and thoughtful evening about staying together.