After six years, Lisa Ekdahl is on record in Swedish again. The album "Bang bang i mitt hjärta" will be released in April and will be followed by a tour in the spring.

Lisa Ekdahl wants to feel seriousness and playfulness, lightness and weight - all at once. In the spring of 2023, the new album "Bang bang in my heart" will be released and this will be celebrated with a tour around the country. Today, she is experienced, with a clear expression and great stage experience. Since the breakthrough with "Vem vet" she has regularly toured in both Scandinavia and parts of Southern Europe.

For many years, she has had parallel careers as a Swedish- and English-language artist, with a Scandinavian audience and a completely different audience outside the Nordics. The new tour contains her own songs with a mix of new and old, but also looks back to the bouncy and feather-light swing interpretations from the previous record "Grand songs". Lisa Ekdahl loves her audience and looks forward to meeting them again with a brand new album in the bag!

Age limit: 13 years.
Cloakroom: located adjacent to the stage for the event. The fee is included in your ticket.
Admission: about 30 minutes before the event starts.
Food & Drinks: are not allowed in our stages.
Hearing aids: available in all our stages, read more here.
Lift: located at stairwell B, left side.
Wheelchair spaces: All wheelchair spaces are accessible via elevator, stairwell B, left side. Please respect that wheelchair spaces are intended for wheelchair users. In case of violation, the ticket will be declared invalid on the spot and entry to the event will be denied. Tickets cannot be repurchased in the event of an incorrect purchase. 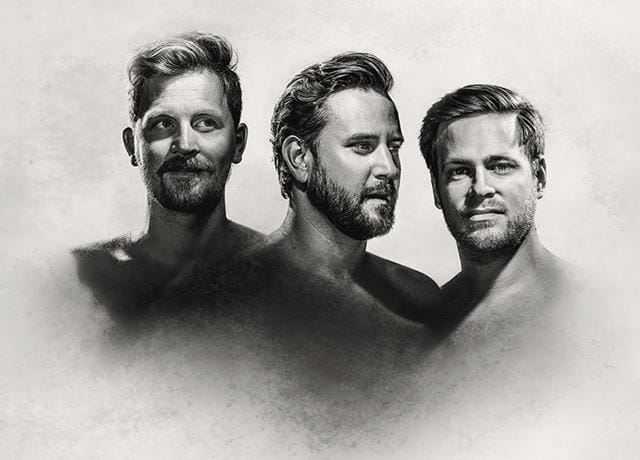 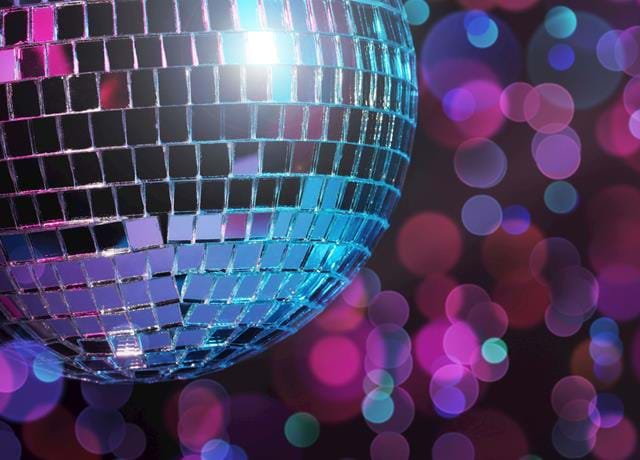 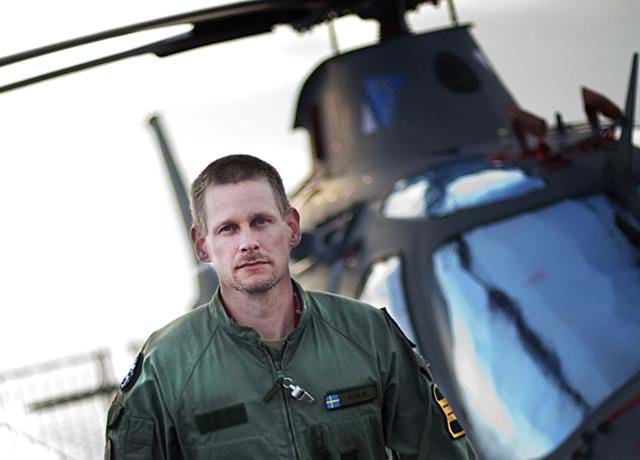 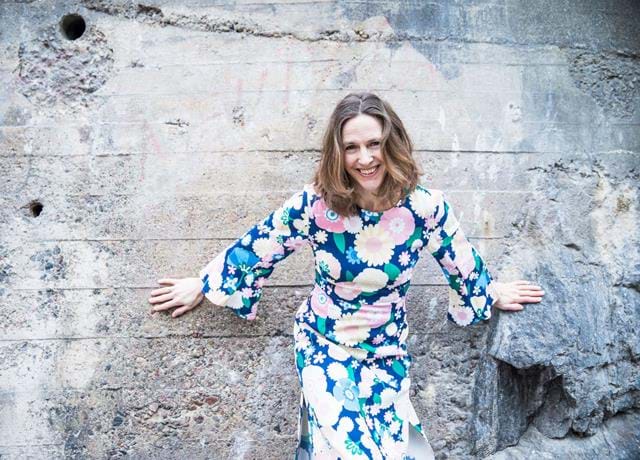 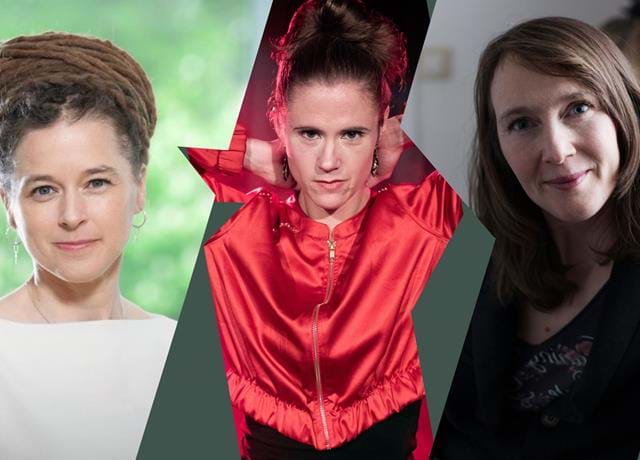 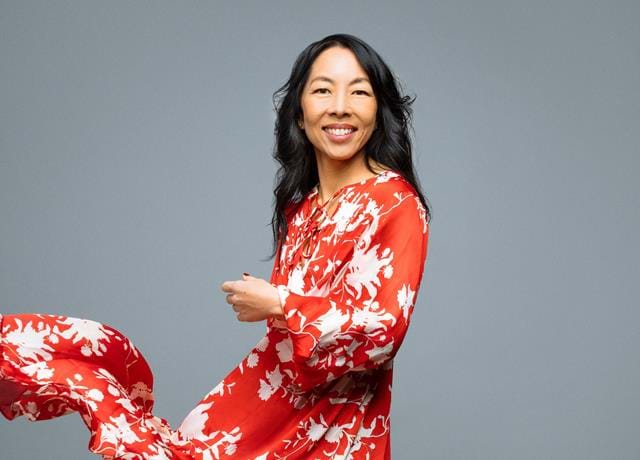 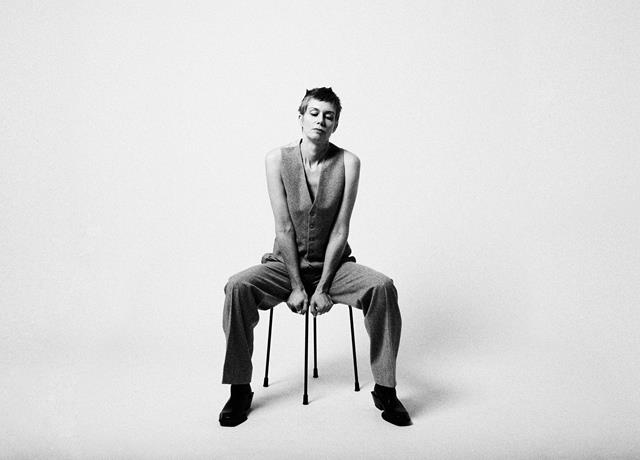 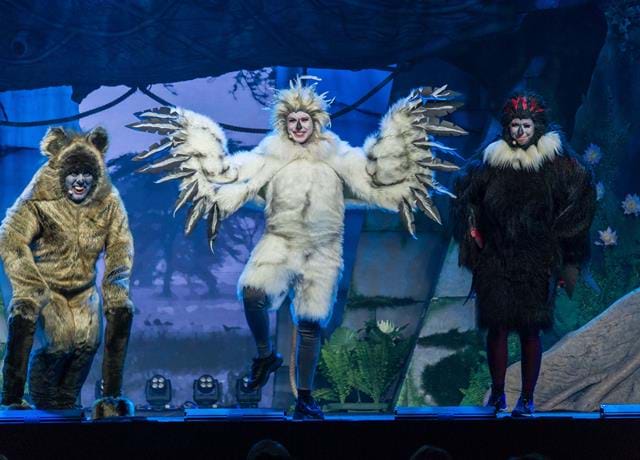 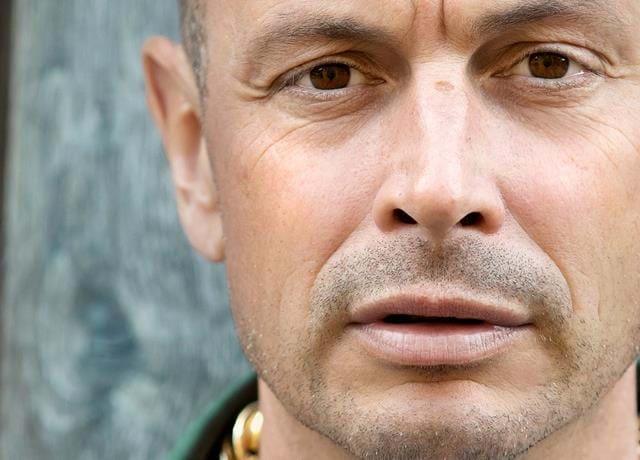 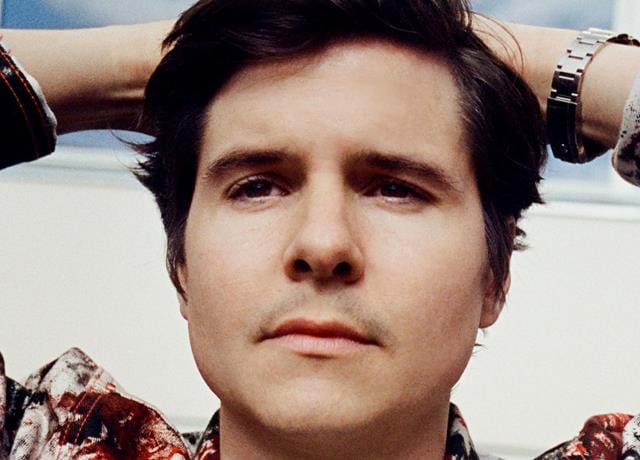 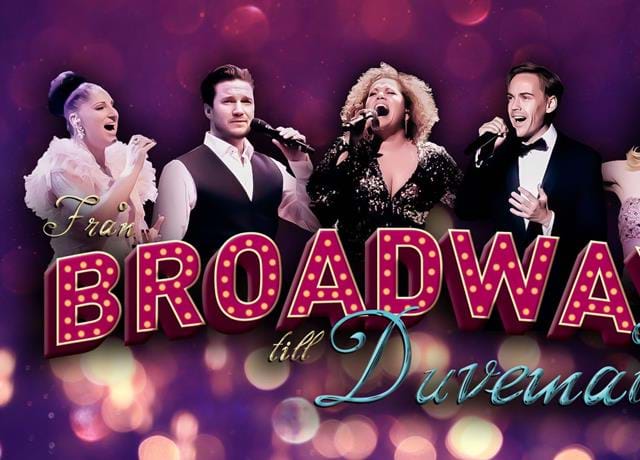