Rolf Segerstedt grew up in Ersmark outside Skelleftå and has been living in Umeå for some time. He has worked as a journalist and photographer at, among others, Norran, Folkbladet and Dagens nyheter.

Nowadays he runs his own business and has published three books. The latest is called Vildmarksvägen and describes an exciting mountain area in Västerbotten with texts and fantastic images.

Bears, eagles and other inhabitants of our nature appear in the slide show shown during his talk. Forests and forestry are discussed, as well as the magnificent wilderness that exists in southern Lapland and is the protagonist of the Wilderness Route.

ÖPPEN SCEN
Maybe you'll be on the Öppen scen next time?

Here you can read more about Öppen scen?

More from The City Library 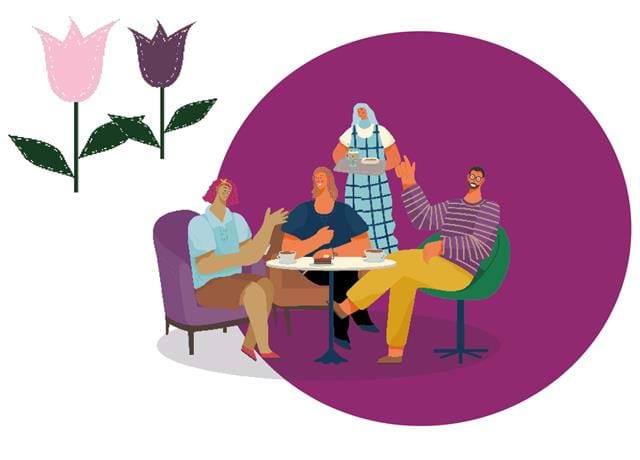 Language café at the City Library

Do you want to practice Swedish over a coffee? Welcome to the City Library at the language café! Free, no registration
Events 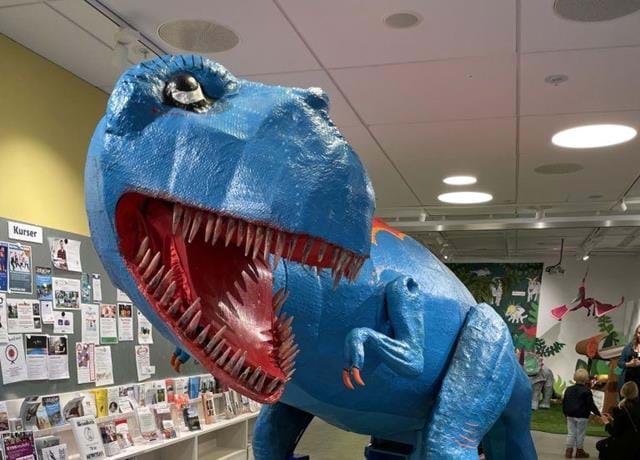 Dino Delux - Exhibition at the City Library 18/11-5/2 - Ride the slide on a Stegosaurus or put your head in the belly...
Events 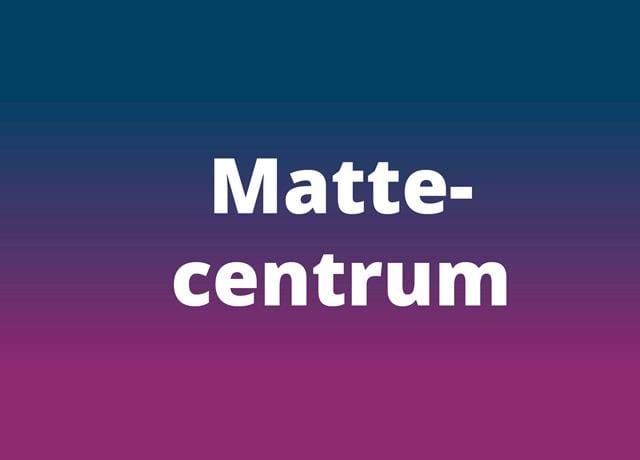 Math help at the library

Mattecentrum is coming to the City Library! Here you get free help from professionals from the association Mattecentr...
Events 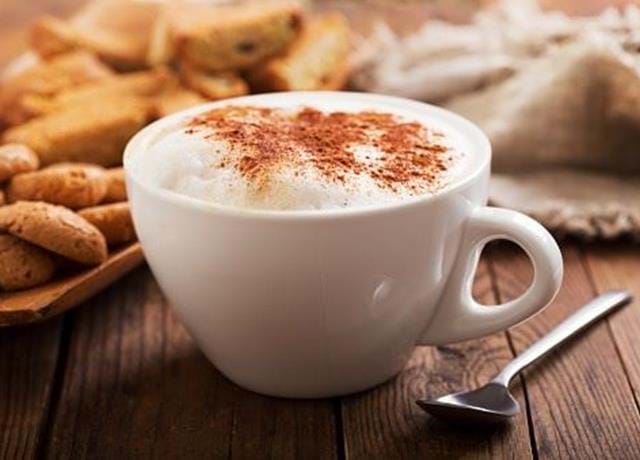 Have you lost inspiration? Do you have nothing to read? We help you find your way in the book jungle and give you tip...
Events 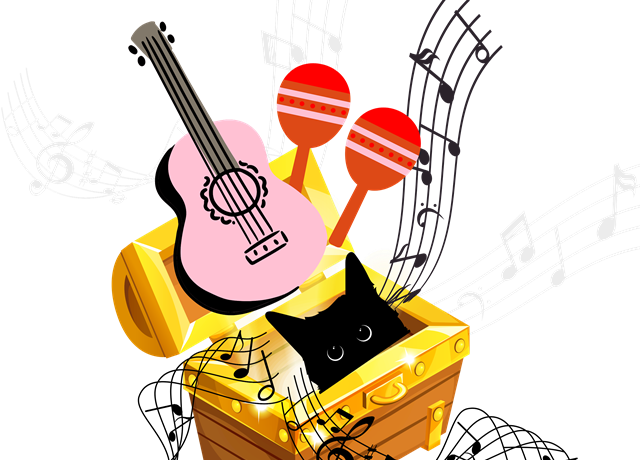 Now we're back again with a well-filled treasure trove of songs! During the spring, we find clues to songs about natu...
Events 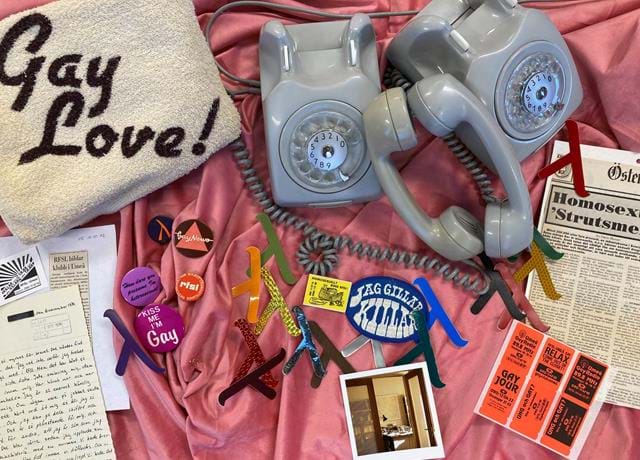 From embarrassment to pride

During Skellefteå Pride, the City Library, the Folk Movement Archive and RFSL Skellefteå invite you to this lunchtime...
Events 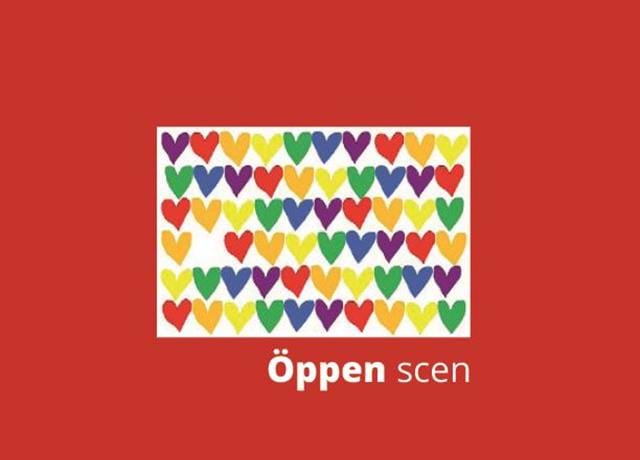 Do you want to share a love story? Or tell me about the time your heart broke? Did you come out of the closet and be ...
Events 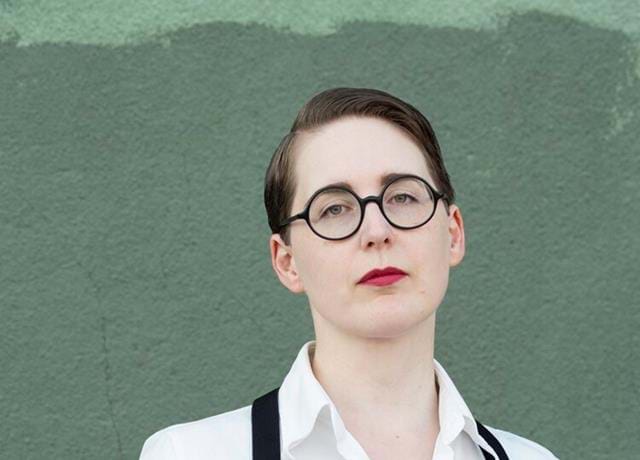 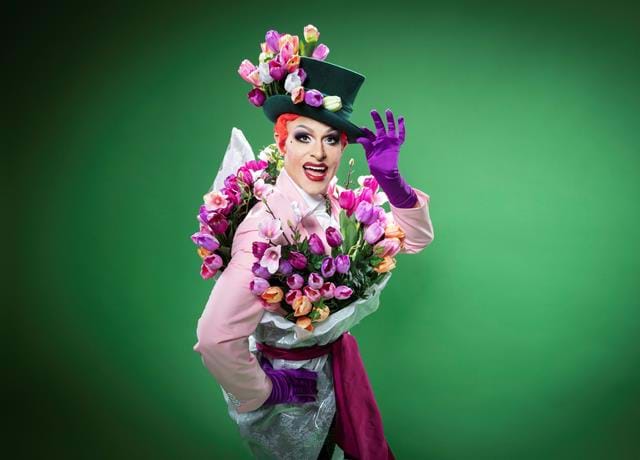 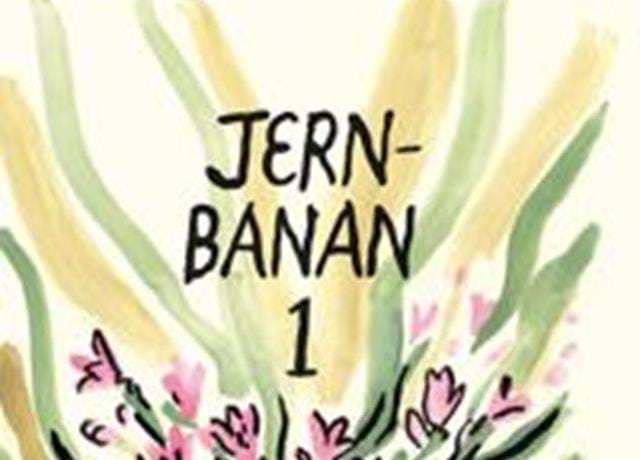 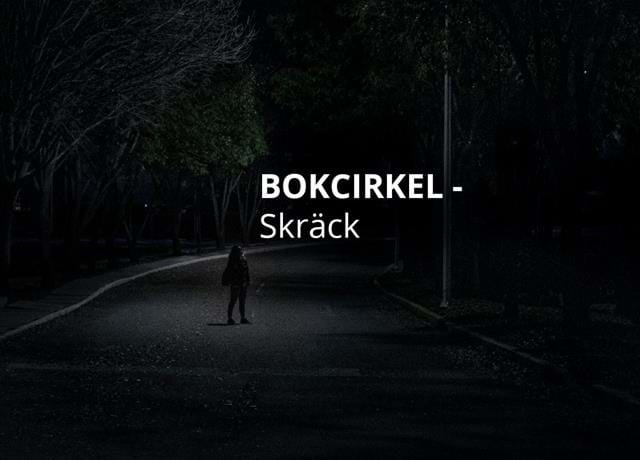 Do you like reading books that give you nightmares? Are you a die-hard horror lover or are you just a little curious ...
Events 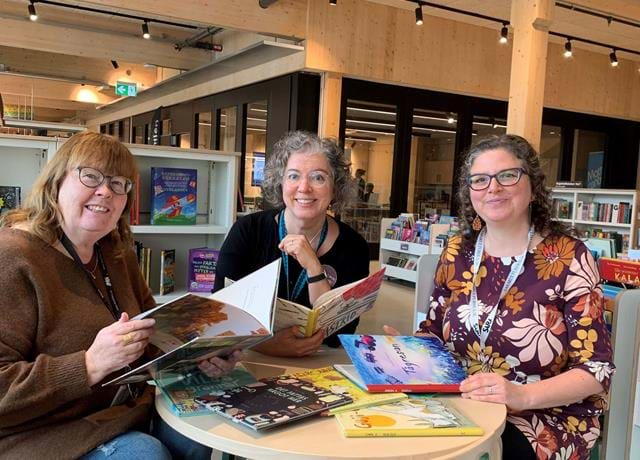 Come to the City Library for story time! Suitable for children 3-6 years and their adults.