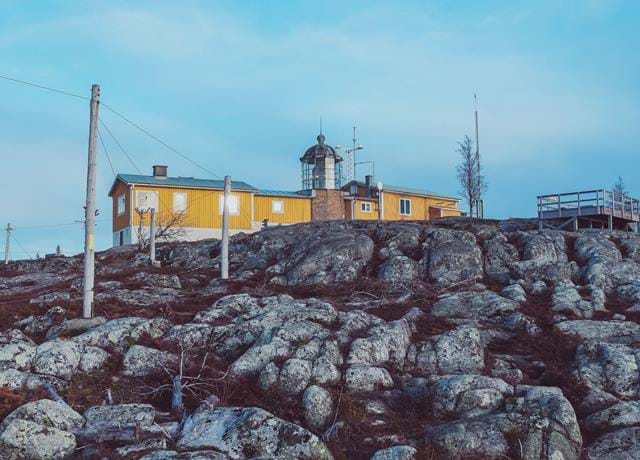 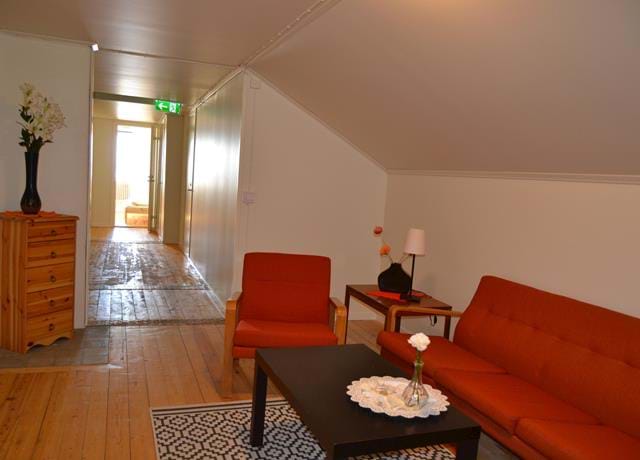 Kinnbäck, BYSKE Bring your family, friends, colleagues or enjoy the peacefulness and the silence. Sleep a night in the old Harbor pilots House and wake up to a scenic view with the sea and the lighthouse as your nearest neighbor. Plan your next conference with your colleagues and enjoy the time together. 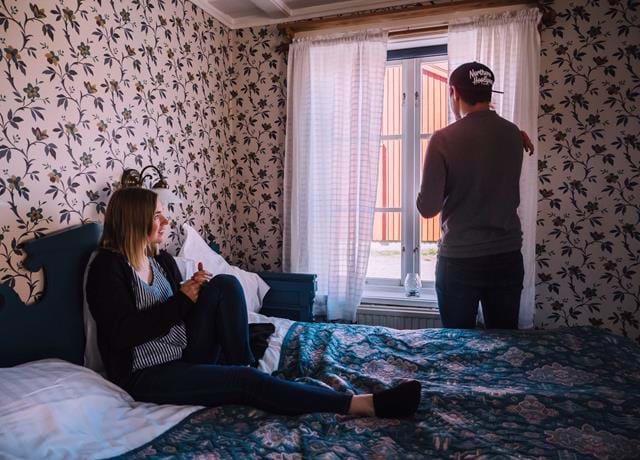 LÖVÅNGER Live in one of Skellefteå's living church towns. All houses in the Lövånger church town are painted Falu red. Window shutters and doors are painted in yellow ochre whilst windowsills and mullions shine brightly white. 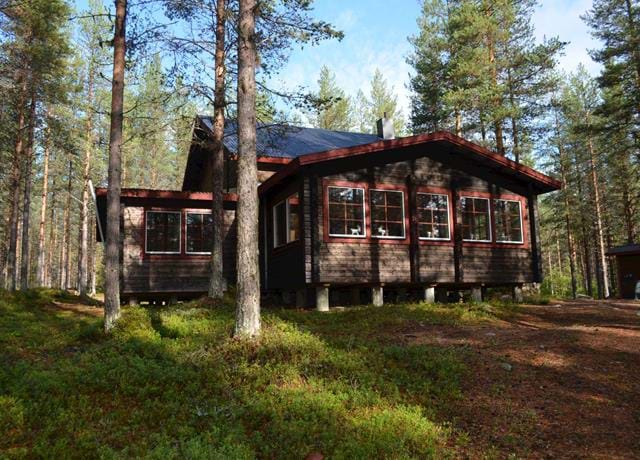 SVANSELE Stay in our magical hunting lodge in the middle of the Boreal forest at Önusträsket. On the water, with a hot tub and sauna, the view from the hot tub during cold clear nights is magical, if you are lucky the sky is lit up by northern lights.
{{favourites.count()}} Favourites