Pite-Rönnskär is a unique archipelago island, a former lighthouse and pilot site that is now known from the radio's sea reports. You can tell by the name that it primarily served shipping to Piteå in the past. For decades, the island has been a popular destination among 'boat people' and since Kinnbäck's archipelago tourism began with its boat trips, interest has only increased.

For the past 100 years, the 37-meter-high Heidenstam lighthouse, which has been called the "Queen of Lighthouses", has been towering here. The place has also served as a fishing village. Queen Kristina donated the fishing rights on the island to Piteå city fishermen during the 17th century.

About 30 fishing cottages still exist today and are now holiday homes. For those who want to spend the night, there is a nice guest harbor, but also a hostel and café that is open during the summer. Pite-Rönnskär carries a strong and highly present heritage from the fishing era where the then fishing village has now been transformed into small holiday cottages that stand close together. Those who want to see more of nature can follow a hiking trail to the other side of the island.

For those who believe: Deep in the spruce forest on the northeastern part of the island, there is a mythical boulder, called Klockstenen. Every time it rings for worship, this mighty moss-covered boulder is said to turn a quarter of a turn clockwise. From Kinnbäck on the mainland, there is a boat taxi to Pite-Rönnskär 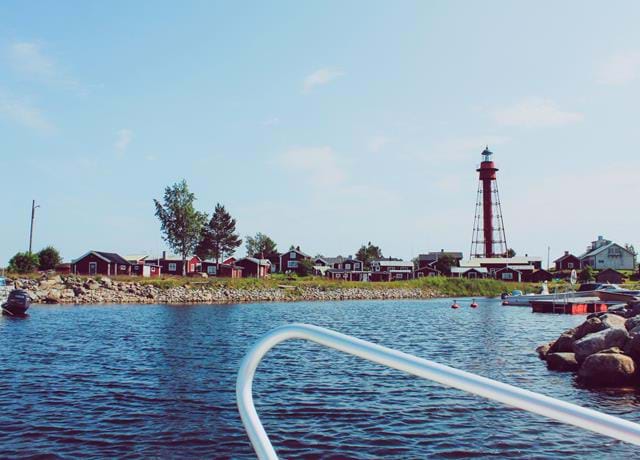 In this beautiful fishing village on the island of Pite-Rönnskär at the county border inside Nygrån lighthouse lies t...
We recommend 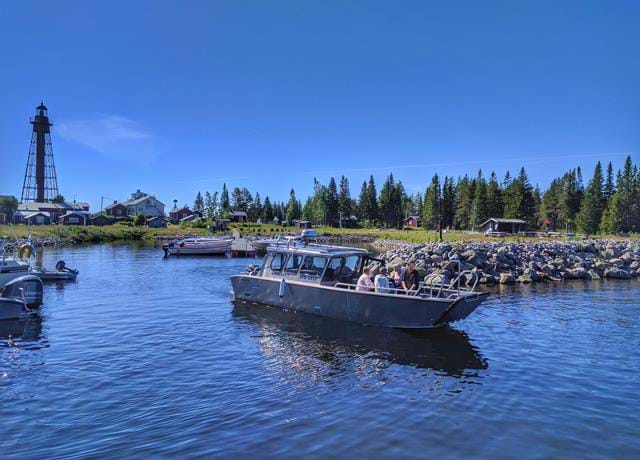 Everyone has the opportunity to get out to the sea and feel the sea breeze. We have the tour everyone. Book one of ou...
We recommend 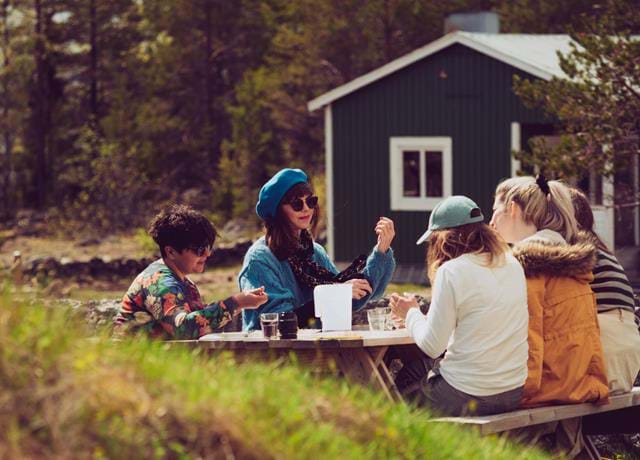 A summer café with hostels out on the island of Pite-Rönnskär. The Coast Pilothouse has coffee, delicacies from the s...
We recommend 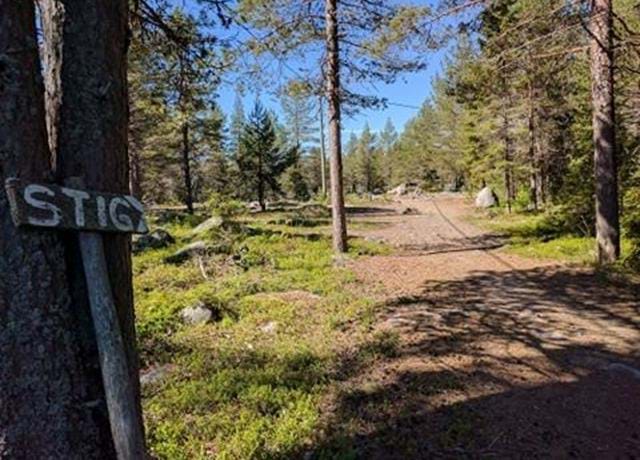 Follow the nice trail by nature to the backside of the island. You will meet a nice evening sun. Bring your basket wi...
{{favourites.count()}} Favourites