THIS IS TRÄSTOCKFESTIVALEN
The festival, Trästockfestivalen (a Swedish play on Woodstock), is an absolute highlight of the year for many people. It’s Sweden’s largest open (i.e. no entry fee) festival, with a great mix of acts both large and small, both local and global – and many would say that this is an experience where you find the freshest music.

RAPID GROWTH
No, Trästockfestivalen is nothing like many other, large festivals in Sweden. It goes its own way, it always has. With a mix of the large and small. The Swedish and the international. No entry fee, no alcohol. “Trästockfestivalen is created by and for the grassroots. The music is central, but we give room to all kinds of cultural expressions.” In the early ’90s, the Skellefteå music scene was flourishing. That’s also when the first Trästockfestivalen was organised, in the open green areas of Nordanå.

“Back then, things were very informal. For instance, there was no designated festival area, but the desire to create a space for the local music scene was enormous. As time went by, Trästockfestivalen grew, organically, by itself. “Yeah, maybe even too much”, explains Agnes and tells the story of how in 1997, the festival had to take a break. Things needed to be formalised. 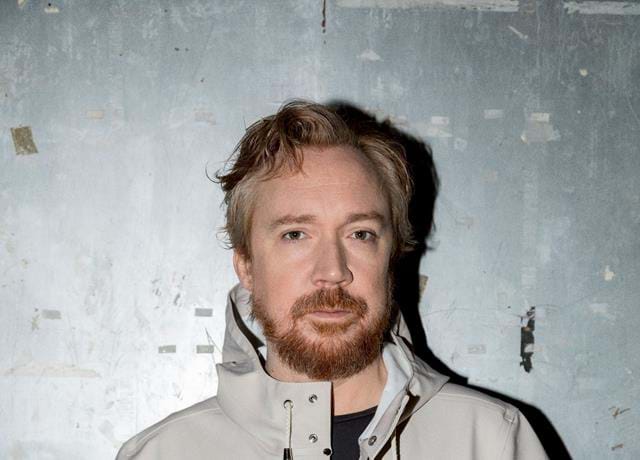 Lars Winnerbäck will come to the Nordanå area in Skellefteå in 2021 with his summer tour. After the big arena tour of...
{{favourites.count()}} Favourites