Marklund Mäkleri is passionate about the countryside

Ethel Jonsson
Ethel Jonsson
The countryside is a very important counterweight to today's growing cities and it doesn´t have to be seen as one being better than the other, on the contrary, both are needed. So far, the real estate industry has not focused on the countryside, which has weakened the price development of these properties and in turn inhibits the development. This is where Marklund Mäkleri comes in.

For sale at Marklund mäkleri

Marklund Mäkleri was founded by Ann-Helén Bågesund Marklund in 2018, and the driving forces behind the brokerage are the conviction that more people can benefit from living closer to nature if they only got help to find it. Ann-Helén's family has lived in the countryside for generations, and living in nature is a natural for her.

Ann-Helén says that there is great interest in moving to the countryside, both among Swedish and international buyers. The bestseller is the Swedish classic croft that tells about Astrid Lindgren's fairytale world and can give an escape from city life. But year-round accommodation in typical Swedish style with plenty of space in the yard with the red-white wooden house also attracts great interest, and it's even better if they are within 30 minutes drive from Skellefteå center.. 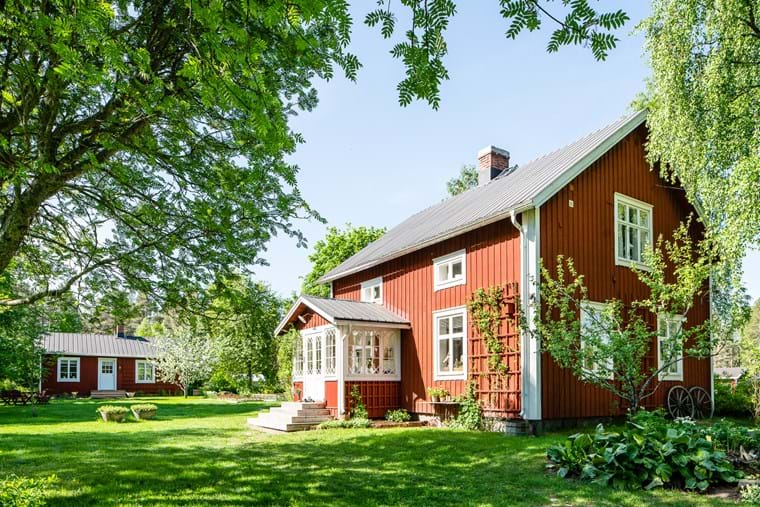 In Skellefteå municipality, there are between 150-200 villages, and despite the fact that the average age is high among the residents, there is a generational change in the countryside.

"It's trendy to live on a farm in the country, it's the new smart thing," says Ann-Helén.

It's no wonder that it's young people who choose to move outside Skellefteå. Some choose to move home to the village they grew up in and takes the family with them, while others move to find peace and quiet. Some have their workplaces at companies outside the city center, while the expanded fiber network in our area makes it easy to work from home for those who have the opportunity to do so.

Those who seek out the countryside and Marklund brokerage's tours are looking for soft values. They care less about succeeding in the big city, having a nice car and traveling a lot. Instead, they want to spend time with their family, work on something they love, and live in a place they love. A place that gives peace and time to the important things in life. That it can mean that the accommodation is 20-30 minutes by car from the center does not matter. Freedom is the most important factor.

Ann-Helén is experiencing an increased international interest in the Skellefteå countryside, and she says that they often compare the international buyers with the Swedes who moved to the USA during the 19th century.

"We call Skellefteå the new land of opportunity," she laughs and continues. In the past, Swedes went to the United States in search of a better life, and now they are instead looking for the Swedish lifestyle. Here in Sweden, we have great social security, are family-oriented and overall a nice country. ”

When it comes to which objects are of interest to the international buyers, there are both similarities and differences between them and the Swedes. The international buyers do not care as much about the distances as the Swedes do, but are satisfied if there is a service location close at hand. The important thing is to be able to live in a village, preferably sparsely between the houses, a beautiful view that does not necessarily have to include water, a wooden house and a garage in the yard. They are looking for an opportunity for a life where they can spend a lot of time on their interests instead of jobs. 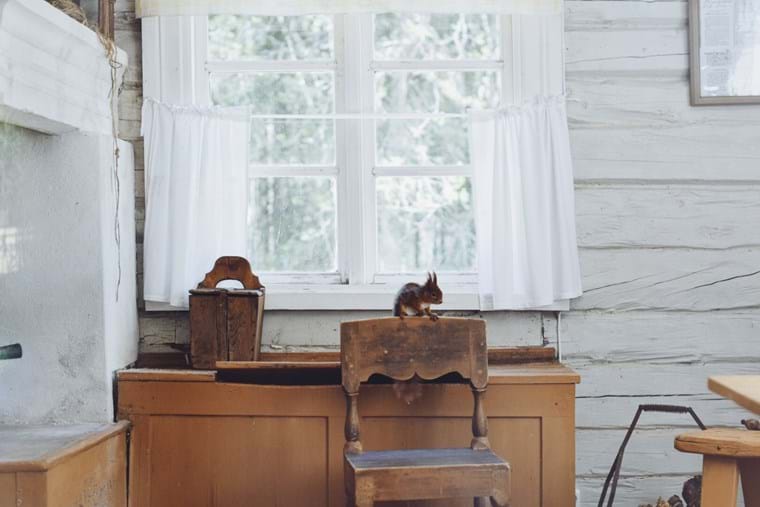 To rent a house or buy a desolate farm

Ann-Helén also talks about a great demand for renting houses and farms, but that it is a problem to meet that demand. Many houses that are empty and could be rented out have owners in other cities who do not have the opportunity to act as landlord. Here she sees a gap in the market and is looking for entrepreneurs who can meet the need.

"Someone would be needed who could act as an intermediary, and as a caretaker."

A hot trend among buyers right now is to save desolate houses, and there are certainly occasional sales of desolate houses at Marklund Mäkleri. The difficult thing, says Ann-Helen, is not to find the desolate houses but to convince the owners that they are worth selling. Often the houses have come with land in sales where the new owners only wanted the land. The house itself is uninteresting to the owners and may have been empty for a long time, and they doubt they can make a profit from selling. But, says Ann-Helén, so far there have been no problems.