Bonnstan dates back to the 17th century, and one of the oldest known depictions of the church town gives Carl von Linné when he describes his visit to Skellefteå in 1732: next to the church Skellefteå, a countless hoop of houses, as well as a polite town, with white chimneys, built in two streets, with cross street consisting of 350 to 400 houses.

The polite town described by Linné was used as a place by the parishioners who lived far outside the city. It was simply not possible for them to travel to church and home again in a single day and they needed somewhere to sleep. In each house there were a number of chambers, and to accommodate all the parishioners, Bonnstan we see today was once three times as large.

When so many people gathered in one place, it became a natural gathering place for the residents of the area. You could meet relatives and friends who lived in other villages, and many met their real true love. There are many stories of young men wandering around Bonnstan on weekend nights to find love. Each group was led by a person who chose a girl to court. They stood outside her chamber, reading the poems and hoping that the girl in question would answer. If luck was on their side, the boy in question got to come in and lay fully clothed on the girls bed, and talk all night long. Sometimes the nightly visit led to marriages, but usually the boy got rejected and the group then moved on to other houses.

Bonnstan has not only been a place for meetings and romances, it has also been the site for tragic stories. In the 1980s a clogged door was found in one of the chambers, and once the door was opened, bloody rags were found in an otherwise untouched room. After many questions, it was finally revealed that two brothers had been in a fight in the room 60 years earlier. One brother later died of his injuries, and in an attempt to forget what happened, the room was closed again by the mother and the brother who remained.

The chambers in Bonnstan are still used by private individuals and during the summer time the church town is alive again. Midsummer celebrations and markets of various kinds are held here annually, and the worn facades of the houses are a popular background for photography of loved ones. 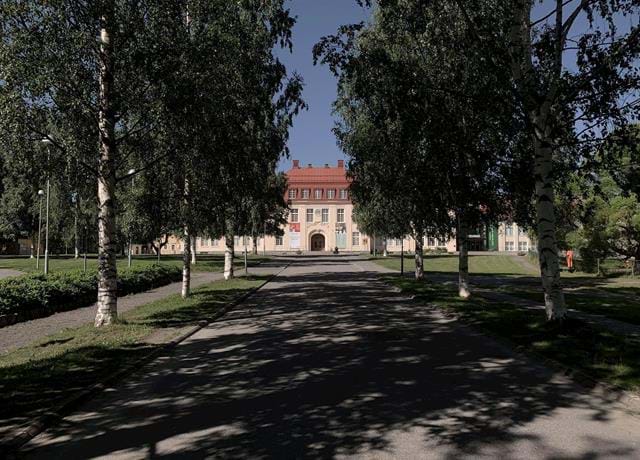 A cultural history museum with operations in Malå, Norsjö and Skellefteå. Our mission is to gather, preserve and supp...
Range 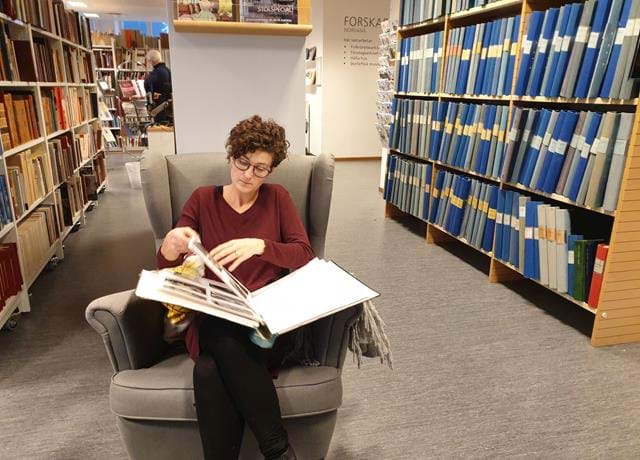 Forskarrum Nordanå is a place for local historical research and storytelling for those who want to learn more about t...
Range 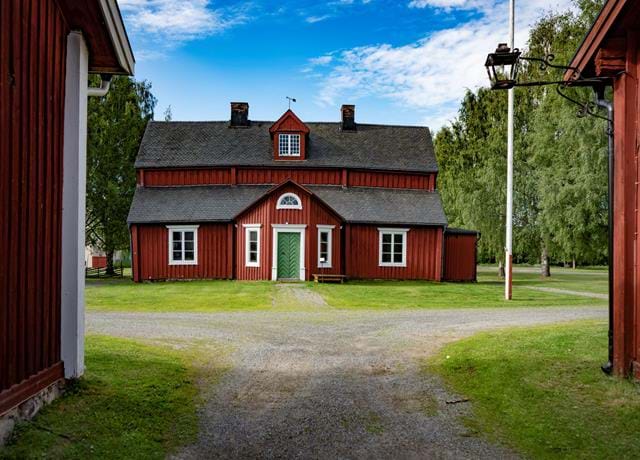 There are a number of historical buildings in the park at Nordanå. You can visit the park all year round and there ar...
Range 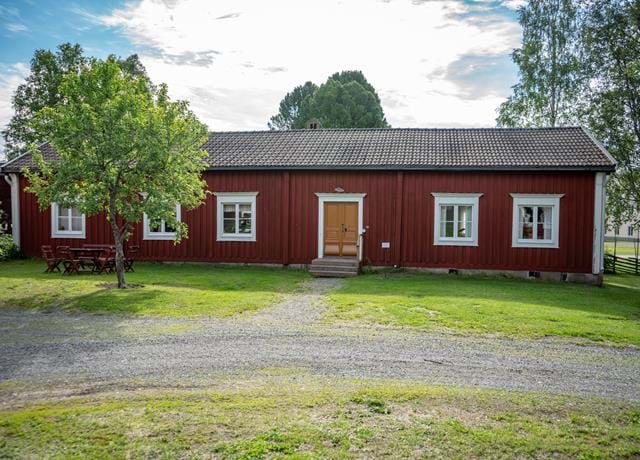 Kågegården was built during the 18th century, perhaps as early as 1721, at Granden, Kåge. It is a timbered cottage, o...
Range 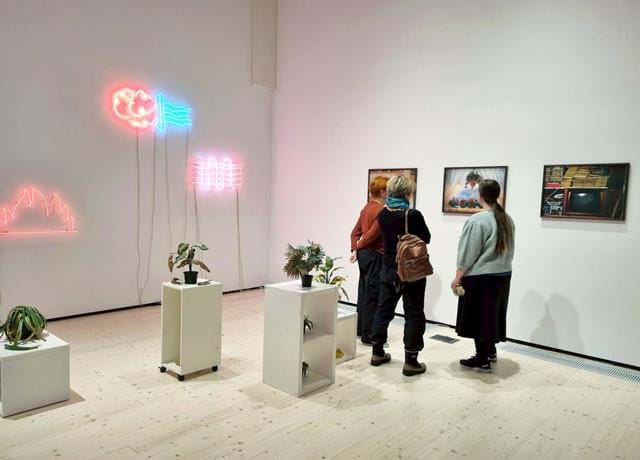 Museum Anna Nordlander aims to provoke, engage and make art visible in our society. The business is based on audience...
Events 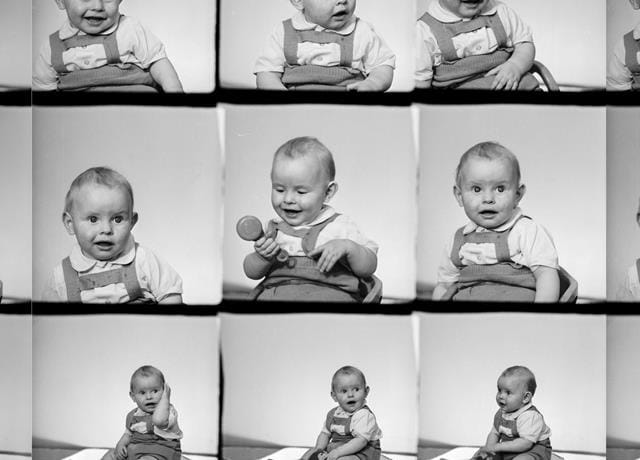 Små! Då! is an exhibition filled with photographs of children from our collections, of different ages and from differ...
Events 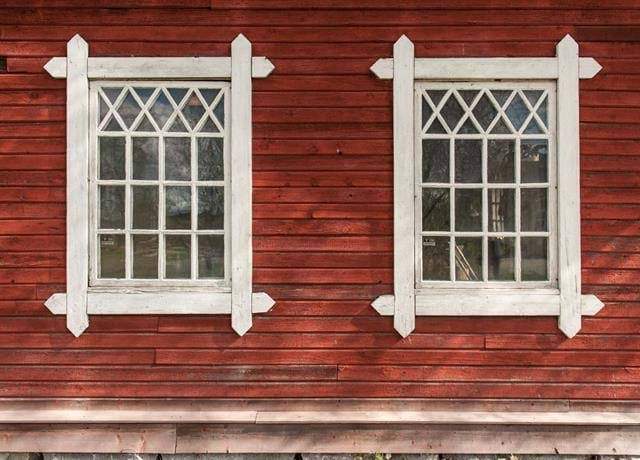 Try out window renovation at the museum!

Do you want to learn more about the basics of window renovation and all the benefits that come with caring for old wi...
Events 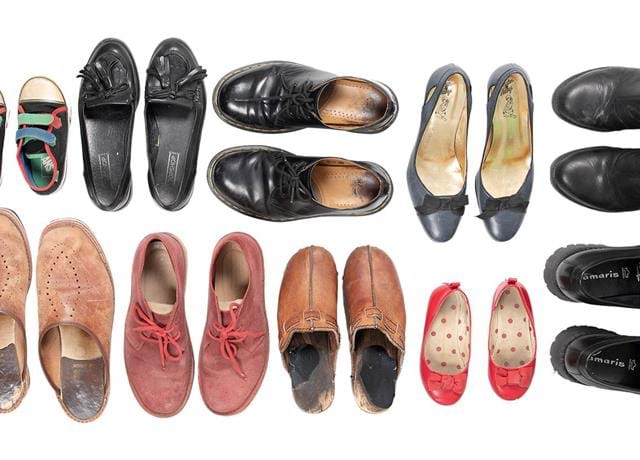 Vernissage of the exhibition "Shoes"

In this exhibition, Skellefteå Museum shows 32 pairs of shoes from different ages that are in our collections. Based ...
Events 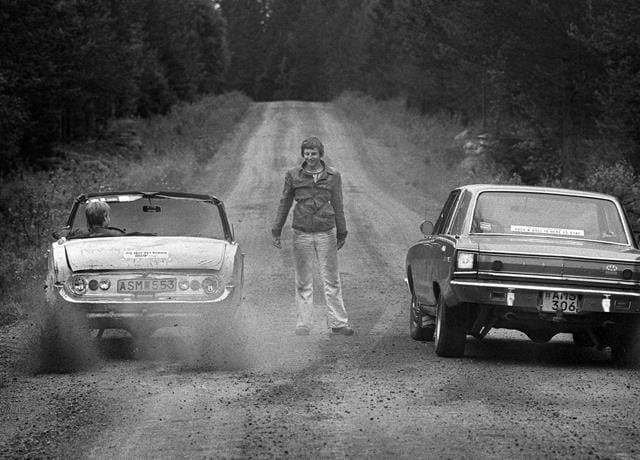 Vernissage of the exhibition "The village with the milkstone"

A visit to Bonnstan is free of charge. Events can occur on site, which in turn can cost to attend.