There was probably a chapel in the area already during the Middle Ages. The chapel that stands on the site today was built in 1864 and is run by Bjuröklubb kapellförening. It is open during the summer months for sermons on the weekends and can be booked for weddings and baptisms.

The first chapel, which was built on the site where it stands today, was built in 1658 and lasted until 1861. During the 1800s, the chapel was a gathering point for the fishing village that existed on the site, consisting of about 64 fishing teams with 200-300 people who lived there during the summer months. . The custom was that the fishermen gathered there for devotion before going out to sea.

The chapel that stands there today was built in 1864 and can accommodate about 200 people. The chapel is open for booking weddings and baptisms. As a rule, there is a service every weekend during the summer months, starting from the midsummer day. Often the visitors are more than can be accommodated in the chapel, so it is now possible to listen to the sermon outdoors. This after the association invested in a loudspeaker system a few years ago.

|Translated by Google translation|
Open during the summer months. 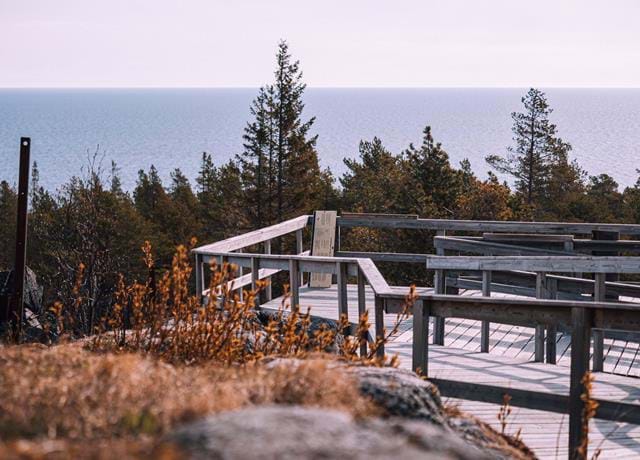 Bjuröklubb is one of Skellefteå's most visited excursion destinations and a nature reserve with a long history. The c...
Range 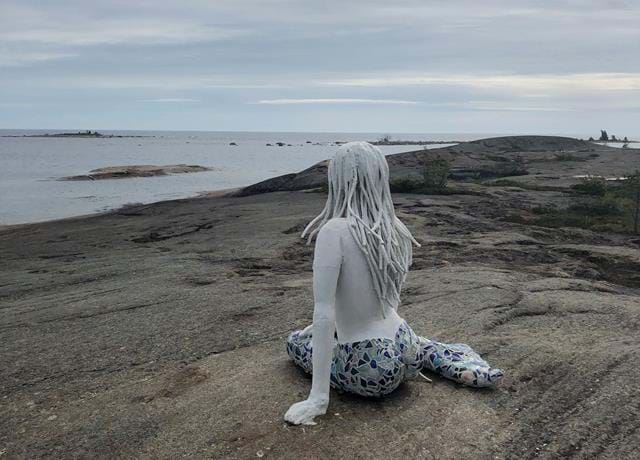 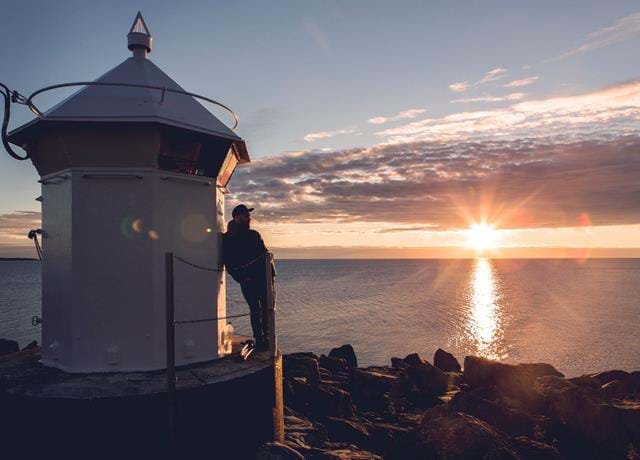 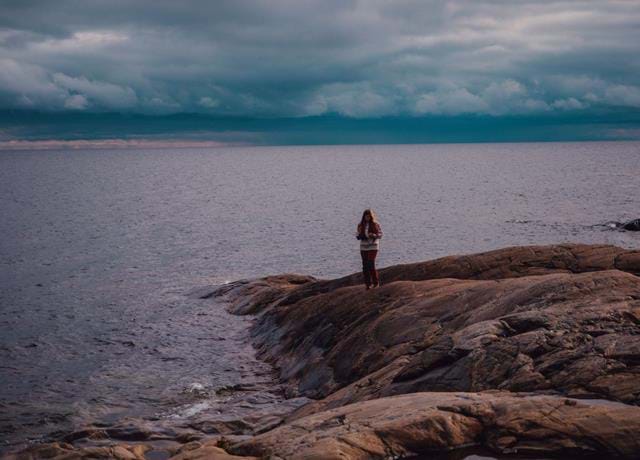 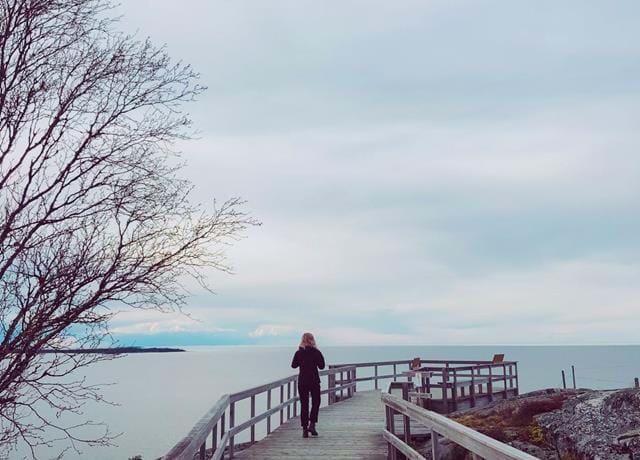 The 225 meter long wooden ramp takes you to the top of "krönta klippan", 47 meters above sea level, where Bjuröklubb'...